Brisbane native Young Franco is now very well versed in turning up clubs across Australia. After a 2016 spent touring Australia and the UK, off the back of his massive single ‘Drop Your Love’ via Australian tastemaker label Of Leisure, 2017 has seen one triumph after another for the auspicious Franco. A strong start with the release of his springy house single ‘Miss You’, that quickly became a bona fide radio hit in Australia, was followed by an Australian headline tour with UV Boi, that included a sold-out show at Sydney’s iconic Metro Theatre.

Another big scalp came shortly after with Y.F jetting to Europe alongside rap whizz Tkay Maizda, which featured a sold out gig at London’s Village Underground.

March saw Franco delight audiences at wineries on home soil as part of the sold-out Hot Dub Wine Machine tour. After building a steady legion of fans across Asia, Young Franco has spent time in Japan and China playing a mixture of club and festival events. Following this whirlwind, he also ventured to both Seoul (Sold Out) and Taipei. July saw Franco blow the roof off the iconic Tiny Dancer stage at Splendour in the Grass and announced his next single would be live in early October.

If there’s anyone you can rely on to bring real flare to the club, its Young Franco. His smiling stage persona, epic jam selections and fantastic original productions win him fans and friends wherever he goes. 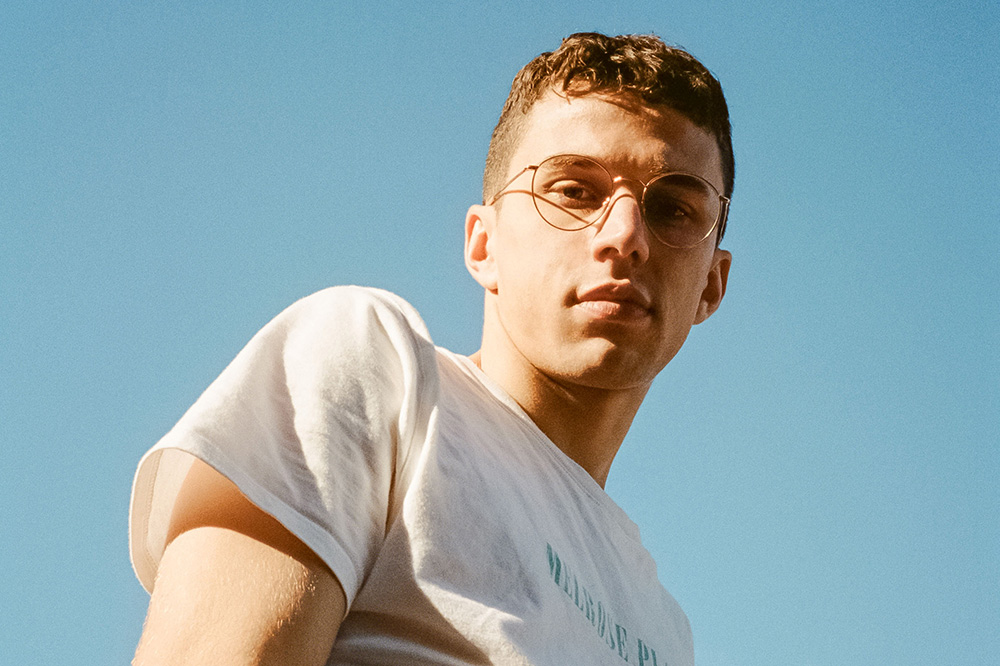