Known mostly for his great work as the presenter of triple j’s Hack current affairs program, Sydney journalist Tom Tilley is also a mad-talented bass player for the 80s Australiana-aesthetic loving synth-pop act, Client Liaison, who recently released their stellar debut album, Diplomatic Immunity, and will be touring it this summer.

Tom Tilley further puts his musical talents to use in the form of disco and house banger-filled DJ sets; in the past he’s held it down at Client Liaison show after-parties, Royal Croquet Club, Thredbo Resort, Maroochy Music and Visual Arts Festival and loads more. 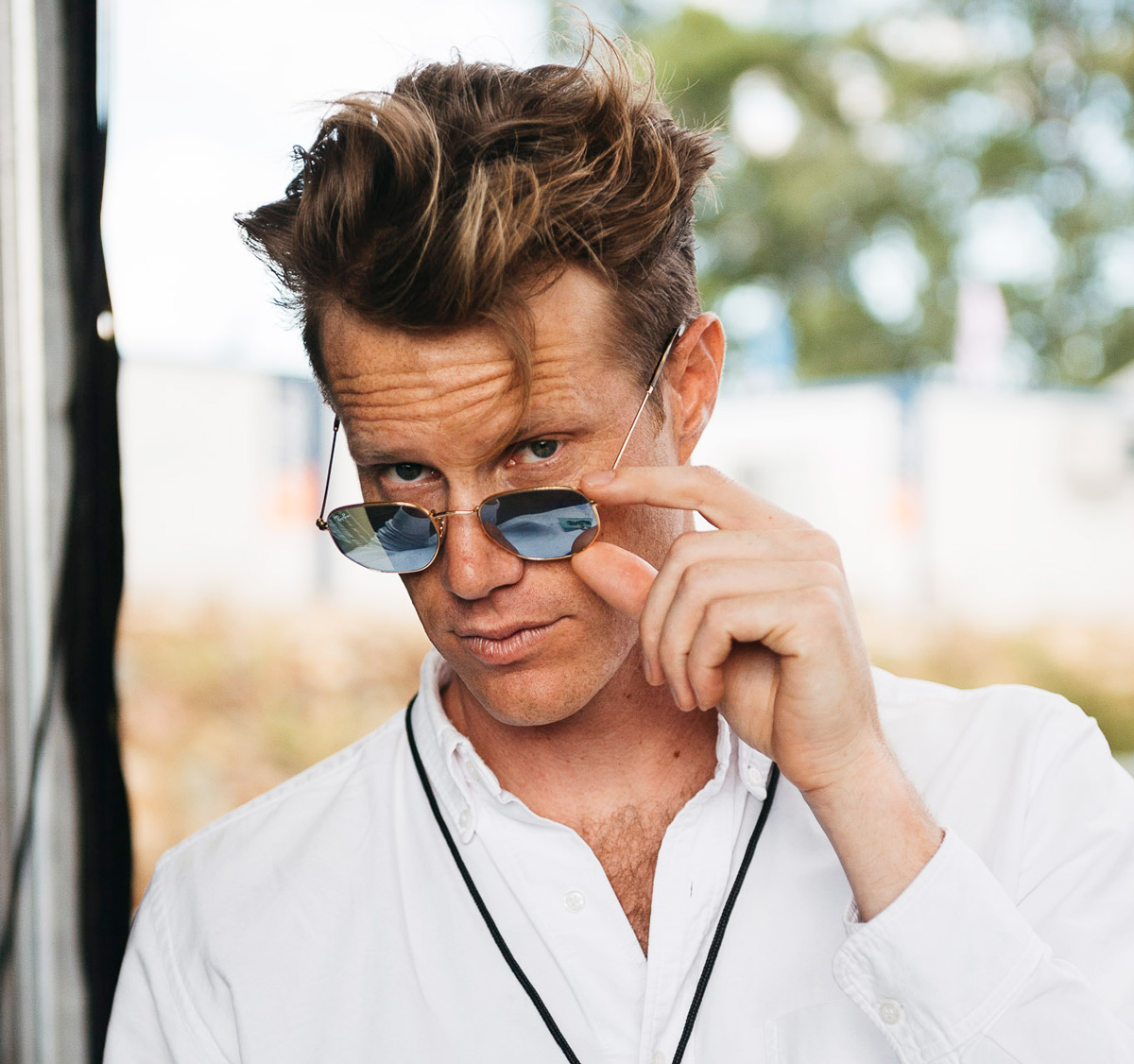