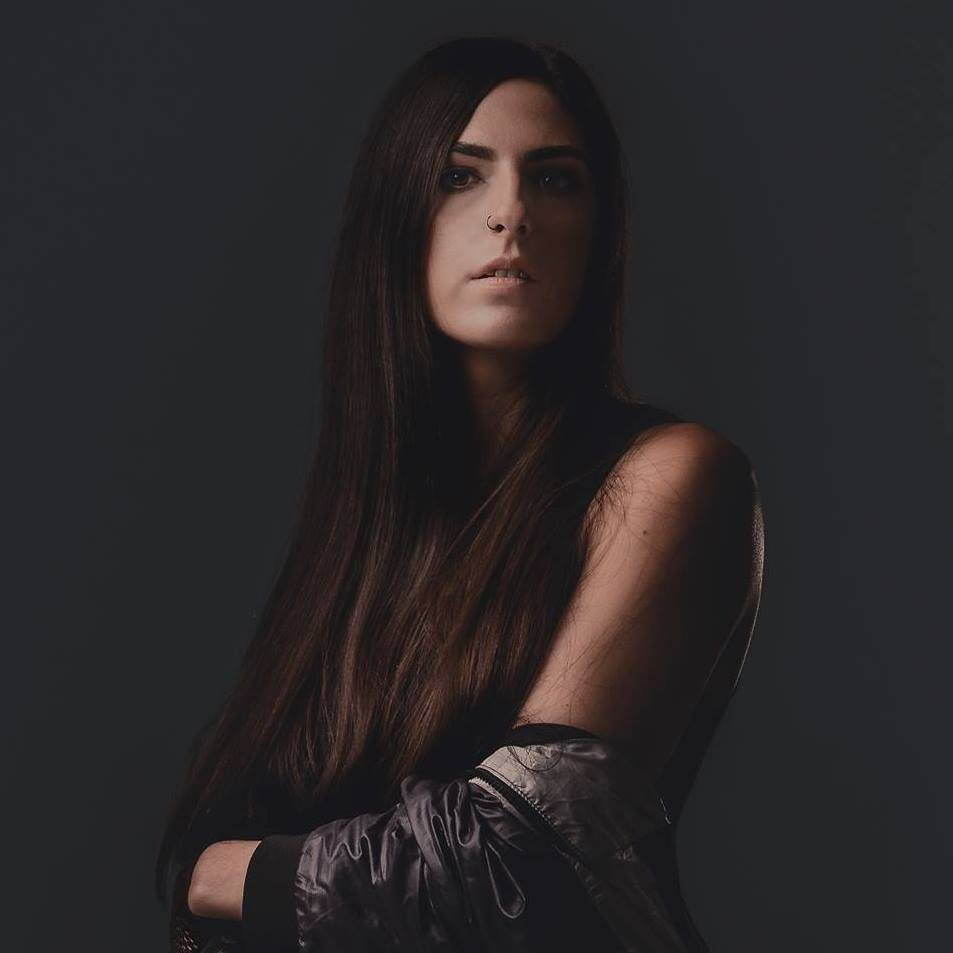 As a longtime mate of WA music industry event/creative front-runners Pilerats, Perth-based producer and DJ Tina Says has pretty much been raised in the club, having DJ’d something like 150+ shows. More recently, Tina’s waded into the the world of production, drawing on her on-ground knowledge of the club scene to diligently craft underground-minded tracks primed for today’s dancefloors.

The past year’s seen the self-taught talent embark on a journey of experimentation, road-testing her originals during her DJ sets, with festival crowds at Wonderland, Castaway and Southbound, and during her supports for Motez and KLP, as well as receiving valuable feedback care of studio mentoring time with WA producers Slumberjack, ShockOne, Palace and Sable.  Indeed, Tina’s eagerness to learn and warm, upbeat personality has already won her many friends in the industry, with open endorsements for her career coming from some of the biggest talents in Australian dance music: Motez, LDRU, and What So Not – the latter who crashed Tina’s set during her recent Splendour In the Grass set for some back-to- back antics.

Tina Says released a dynamic new single – Check It. Tina Says’ underground-minded productions normally sit in the industrial tech-house realm, however in Check It, the artist deviates from her normal production personality, to dip her toes into UK jungle. The end result is a bouncy track prime for peak-time club sets. Said fellow Perthian and highly-regarded producer ShockOne: “Tina showed me a demo of ‘Check It’ awhile ago and it instantly stood out to me as something quite special. It’s raw, it’s unique, and most importantly it’s not trying to sound like anything else that’s out there, which is super refreshing.”

Check It was given a road-test during Tina Says’ recent Splendour set and got two thumbs up from the dancefloor, likewise Tina’s hometown producer crew Time Pilot have also been dropping it in their sets to a big response. In August Tina went on an Australian tour in support of the single’s release, performing solo shows in Sydney, Brisbane, The Gold Coast, to an awesome response – a Perth show and a support for triple j’s KLP on the Perth leg of her KLParty tour are up next.

Tina Says is now under the wings of Pilerats Management, the tandem team of Alex Paioff and Mat Buck – whose current roster consists of Sable, Time Pilot, and St. South (the duo also head up Pilerats Records, home to Koi Child, Willow Beats, Lower Spectrum and more). Pilerats Mgmt couldn’t be more stoked to have jumped on board the Tina Says train: “Tina’s drive has always impressed us,” comment Paioff and Buck, “She has an awesome work ethic – she’s constantly soaking up influences, striving to refine her technical skills, and always testing her originals during her DJ sets to make sure they work in club environments. We can’t wait for everyone to see her just continue to get bigger and better from here.”

Make a date to experience Tina in the club and you won’t be let down – Tina’s experience playing to diverse crowds, of all sizes, means she always knows exactly what to do to make a crowd happy.