Ten years deep into their career, the reputation of Blue Mountains hip-hop trio Thundamentals – Tuka, Jeswon and DJ Morgs – is undeniable. From their debut self- titled EP in 2008, their acclaimed ARIA and J Award nominated 2017 album Everyone We Know, to their most recent release, their critically adored fifth studio album ‘I Love Songs’, the band has evolved musically, inspired lyrically and become one of Australia’s most exciting and powerful acts.

Relentless touring across Australia and Europe including support for A Tribe Called Quest, Macklemore and Big Boi, not to mention gracing almost every major music festival in the country along the way has proven that their electric live show can thrill audiences in all corners of the country. In the last year alone, Thundamentals have graced the stages of Triple J’s One Night Stand, Groovin The Moo, Splendour In The Grass and Falls Festival, in addition to selling out their biggest ever headline tour.

Thundamentals immense popularity led to 2017’s ‘Everything We Know’ debuting at
#2 on the ARIA Album charts, in addition to three Gold singles in Australia (including ‘Sally’ landing at #8 on Triple J’s Hottest 100 2018) and over 50 million streams worldwide. Their most recent release I Love Songs, fuelled by ubiquitous lead singles ‘I Miss You’ and ‘Everybody But You’, debuted at #1 on the Australian Artist Album ARIA chart and garnered widespread praise for its intimate subject matter, as the band focused on love in its varying forms, showing off their undeniable writing ability in the process.

A COVID-affected 2020 saw the apt and timely release of the ‘Iso Tapes’ series, which showcased Thundamentals’ performative versatility, featuring two one-off performances the prior year; one with the Queensland Symphony Orchestra and one a special acoustic performance at Sydney’s Enmore Theatre.

Following their accolades and commercial success, Thundamentals ongoing efforts to spread love and inspire a positive change in their own community that has endeared them to their legions of fans, quietly raising tens of thousands of dollars through their Got Love Initiative on behalf of Koori Radio Sydney, the Asylum Seekers Centre in Newtown and the National Centre of Indigenous Excellence. 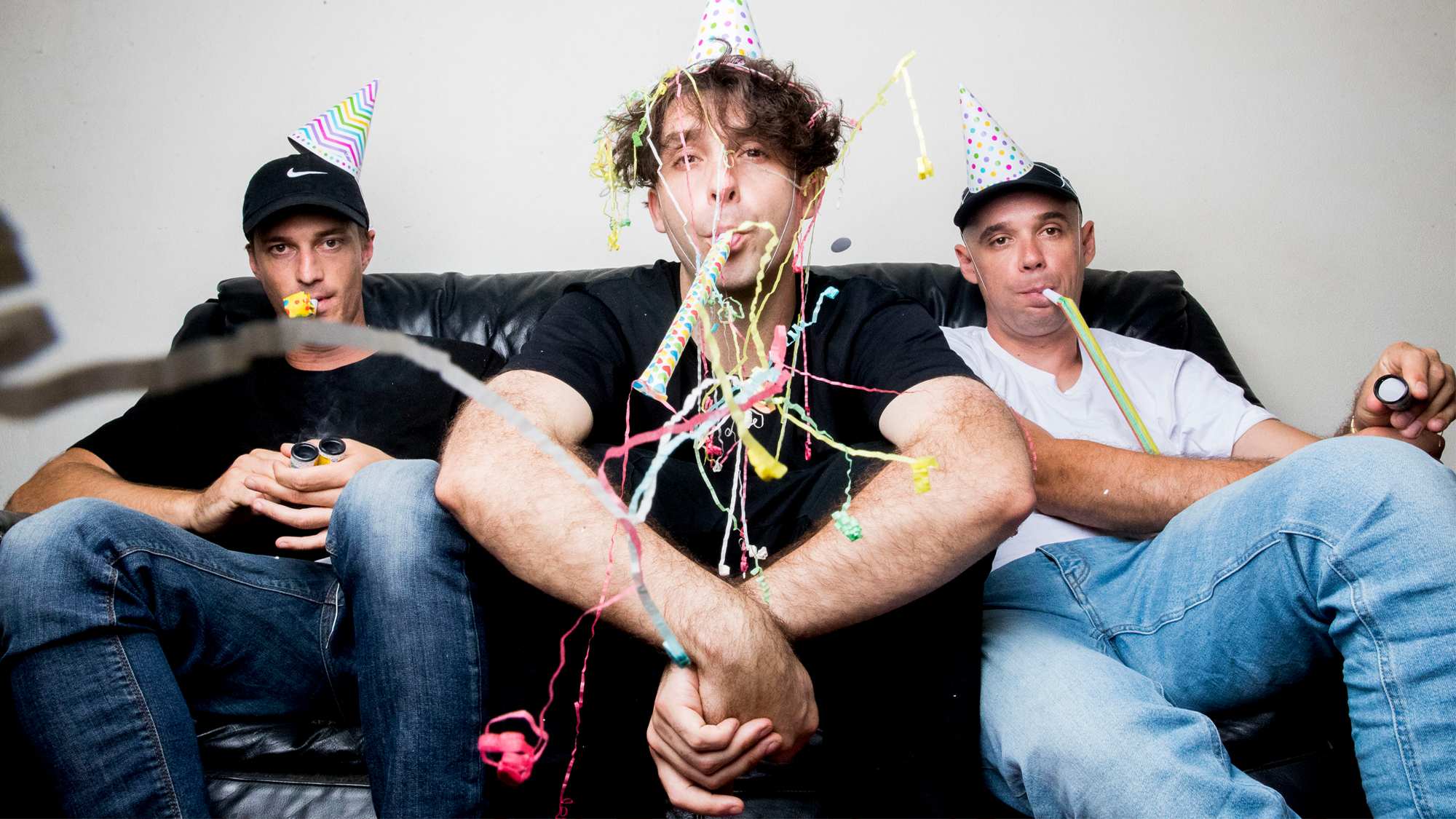