Founded in 2003, the electronic duo ‘The Presets’ is an iconic act in Australia’s dance music scene. After meeting at the Sydney Conservatorium of Music the duo consists of Julian Hamilton (vocals, keyboards) and Kim Moyes (drums, keyboards). Signed to Modular Records, The Presets have gone on to win multiple ARIA and APRA awards in addition to producing classic hits such as ‘My People’ and ‘Martini’ which have shaped and influenced Australia’s music scene considerably. Their sophomore LP ‘Apocalypso’ brought the group to mainstream audiences, debuting at number 1 on the ARIA charts and landing them 8 ARIA nominations and 6 wins, the album has now gone 3x platinum. They have since collaborated with electronic heavyweight Golden Features on their 2019 EP ‘Raka’ featuring lead single ‘Paradise’. With an impressive resume of dynamic shows under their belt, such as opening for Daft Punk and performing at Coachella, The Presets are a staple in Australia’s music scene. 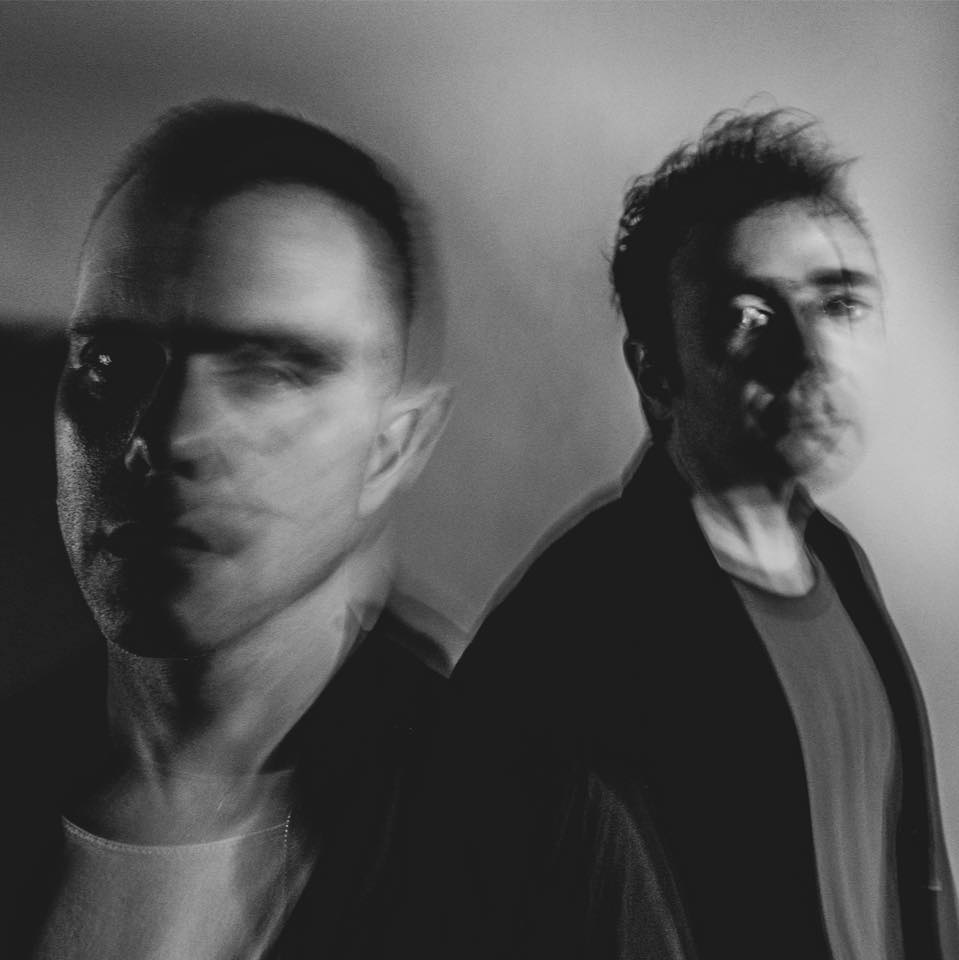