With over 150 million streams worldwide and growing, The Jungle Giants are fast becoming an unstoppable force. Regarded as Australian indie rock royalty, they were one of only four artists to have four songs feature in triple j’s Hottest 100 2018. They are keeping great company – the only other acts who achieved this feat were international major label artists Kendrick Lamar and Lorde, and local major label artists Gang of Youths.

Two singles from their last album Quiet Ferocity have achieved Platinum status and two singles have received Gold Status accreditation from ARIA – and the four piece don’t show signs of slowing down, with the recent release of dynamic new single “Heavy Hearted”. The track melds the infectious energy The Jungle Giants are renowned for with driving beats and hypnotic accents.

Brimming with scream-your-lungs-out choruses and charging dance hooks, it’s safe to say that The Jungle Giants defied all expectations with their last album Quiet Ferocity. Produced by lead singer/songwriter/guitarist Sam Hales, and completely independently funded by the band themselves, the album topped numerous 2017 Best Of Lists, and landed at #7 on triple j listeners Top 10 Albums of 2017.

The album also saw them win Air Award for Best Independent Album, complete two mammoth sold out national tours, and deliver electric sets at a raft of festivals including Splendour in the Grass, Falls Festival and many more around the world including the US, Canada, New Zealand, Malaysia and Indonesia. 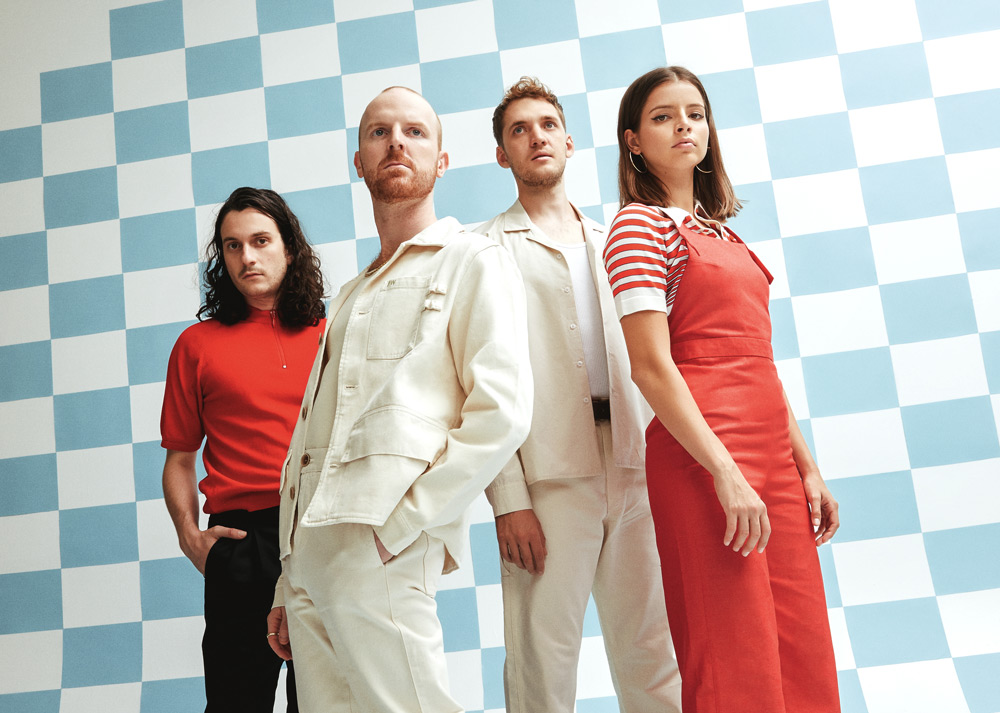