The Avalanches are an Australian electronic music group formed in Melbourne in 1987. They are known for their studio albums Since I Love You(2000), Wildflower (2016), and We Will Always Love You (2020), as well as their live recorded DJ sets. The group currently consists of Robbie Chater and Tony Di Blasi.

As it celebrates its 20th anniversary, Since I Left You enjoys the reissue treatment. The special release spans 33 tracks (39 tracks for the CD) and includes new versions by the likes of Carl Craig, Stereolab, Canyons and a previously unreleased remix of “Tonight May Have To Last Me All My Life” by the late British rapper MF Doom.

“The Avalanches’ new-arriving third record We Will Always Love You is a personal odyssey, though one informed by a deepening knowledge of self. Orbiting about the trio of “light, sound and spirit” and inspired by the journey of the Voyager Golden Records, the record reaches for vast universal truths whilst staying fixed in The Avalanches enduring identity. It feels like a natural extension of Wildflower, folding a mean list of collaborators into the process, but also like a spiritual successor to Since I Left You, channelling that same infatuation with vocal samples and a similar love of ‘90s dancefloor eccentricity. 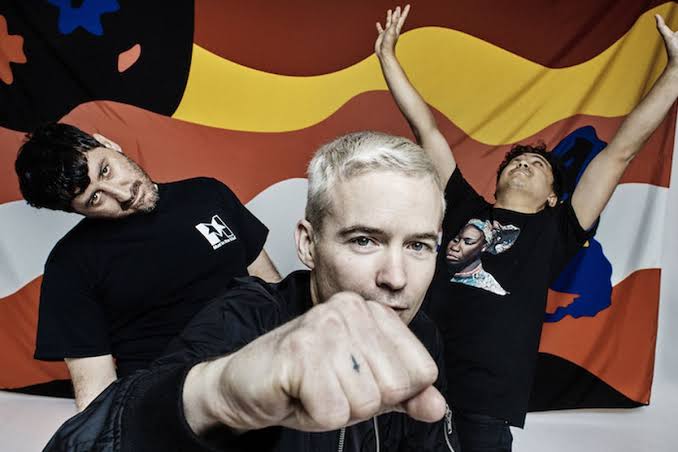