FISHER arrives in 2018 surfing a tsunami of hype. 2017 was his breakout year. His signature single, “Ya Kidding”, was one of the top tracks of the year, landing at #2 in the Ibiza Shazam chart overall for the summer. His follow up, “Stop It”, might as well have been even bigger, with both tracks netting millions of streams on Spotify alone and becoming inescapable on dancefloors for months.

The Australian producer has brought his inimitable personality to his productions, creating infectious tunes and cheeky vocal hooks that crawl up inside your ear and won’t leave you alone.

He is a singular presence in the booth, with an infectious energy, stage-wide smile, and a killer record-bag. On an unstoppable roll, FISHER is one you won’t be able to take your eyes off in 2018. Follow the Fish! 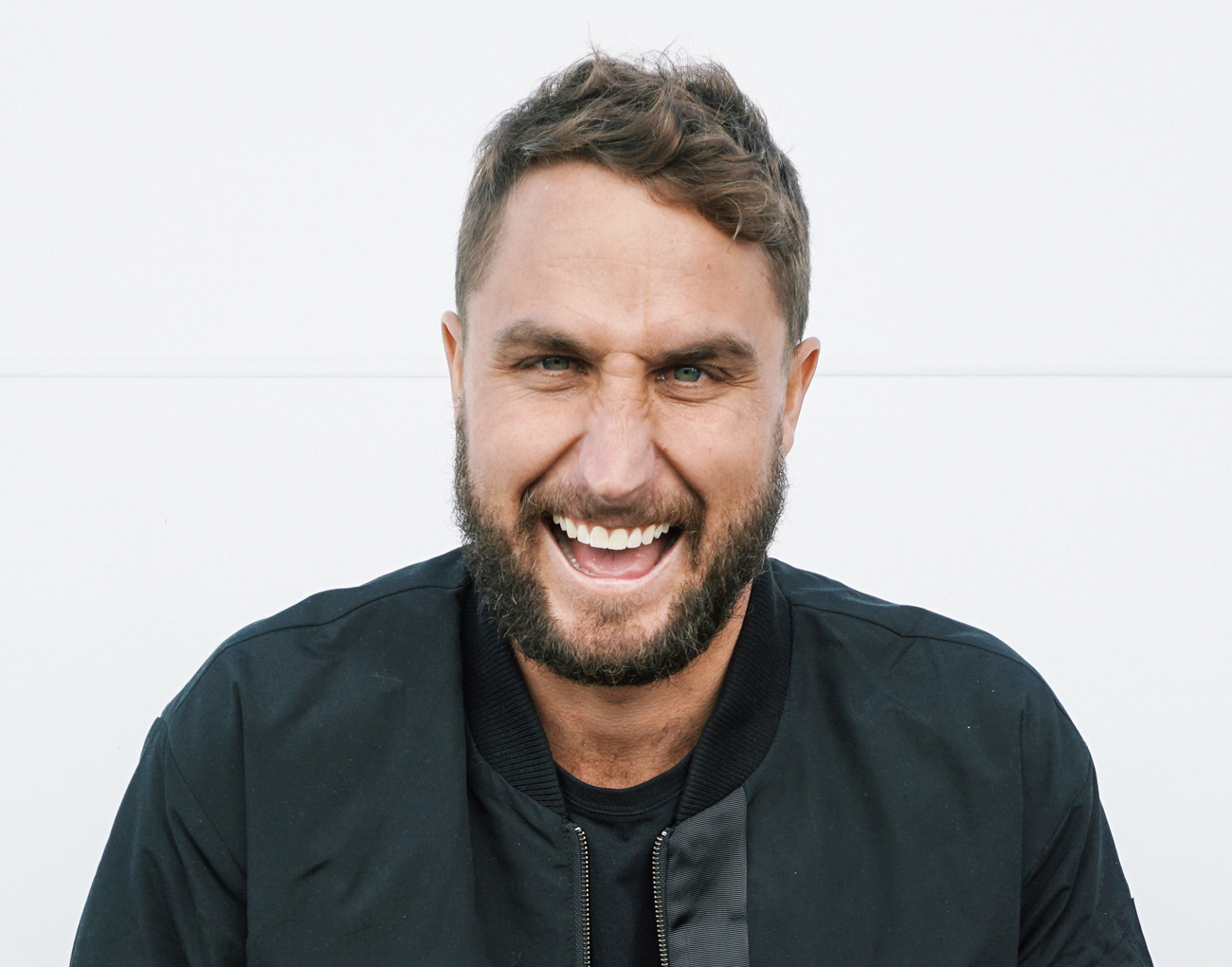