Sunlight, the band’s debut studio album, debuted at number two on the ARIA Albums Chart in June 2020. Sunlight was chosen the winner of the annual Triple J Album poll in December 2020 by listeners.

Spacey Jane were multiple winners at the 2021 AIR Awards on Thursday night (Aug. 5), which recognize, promote, and celebrate the achievement of Australia’s independent music industry. The indie rock band, was awarded breakthrough independent artist of the year, and “Booster Seat,” off 2020’s Sunlight, which reached at No. 2 on the ARIA Albums Chart, was chosen independent song of the year. 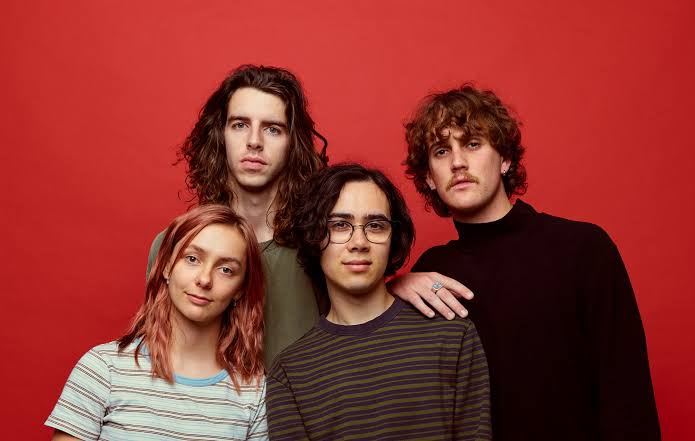