It was back in 2004 when Miss Connie and Black Angus started making beautiful music together. A series of singles at first then, in 2006, their self‐titled, 3 x platinum debut album. Spearheaded by a spectacular salvo of chart topping hits – UFO, Pictures and I Love It – Sneaky Sound System won ARIA Awards for Breakthrough Artist and Best Dance Release, the first of 14 nominations to‐date.

Second long‐player and #1 album 2 arrived in 2008 with yet more dancefloor slayers in the form of Kansas City, When We Were Young and the #1 UK club smash It’s Not My Problem. In 2009 I Will Be Here, a collaboration with Dutch superstar DJ Tiesto, took Sneaky to the top of both the US dance airplay and UK club charts.

In late 2011 album number three, From Here To Anywhere, arrived, the title referencing its creation in hotel suites, planes, and studios around the world from here (Sydney) to just about everywhere (London, Paris, Ibiza, Moscow). Accolades from critics around the world flowed: MTV called it “an incredible effort”, Rave magazine Brisbane deemed it “a minor pop masterpiece”, and Sydney’s Daily Telegraph said it’s “a delicious feast of world class dance‐pop songs”. A nomination in the prestigious 2012 International DJ Awards in the Live Performance category underscored their escalating international reputation.

In the swirling midst of albums and tours, Connie lent her vocals and lyrics to albums from superstars Jay‐Z, Kanye West and Snoop Dogg, and in 2013 she was a guest mentor on Australia’s biggest TV show, The Voice. Later that year, News Limited polled musicians and critics to determine Australia’s greatest all‐time singers, Connie came in at no. 18.

And then of course there’s Sneaky Sundays, the beloved club night they have been running for 15 years in Sydney and, in 2017, into its third year at the world renowned Mykonos hotspot, Scorpios. It’s a celebration of house music, from slow chugging disco burners to groove laden techno stormers…where you always feel like you’re in the middle of summer. The past few years have seen Sneaky releasing music more akin to the sound of these weekly parties like Summertime Madness, All I Need Is You and I Ain’t Over You.

July 2017 saw Sneaky Sound System’s debut release on Sweat It Out Records, underground club tune Do Ya Thing and, in September, fresh reworks of the mega‐smash Pictures flew back to the upper reaches of the ARIA Club Chart, spending four weeks at #2. We suggest you stay tuned, because there’s more where that gold came from. 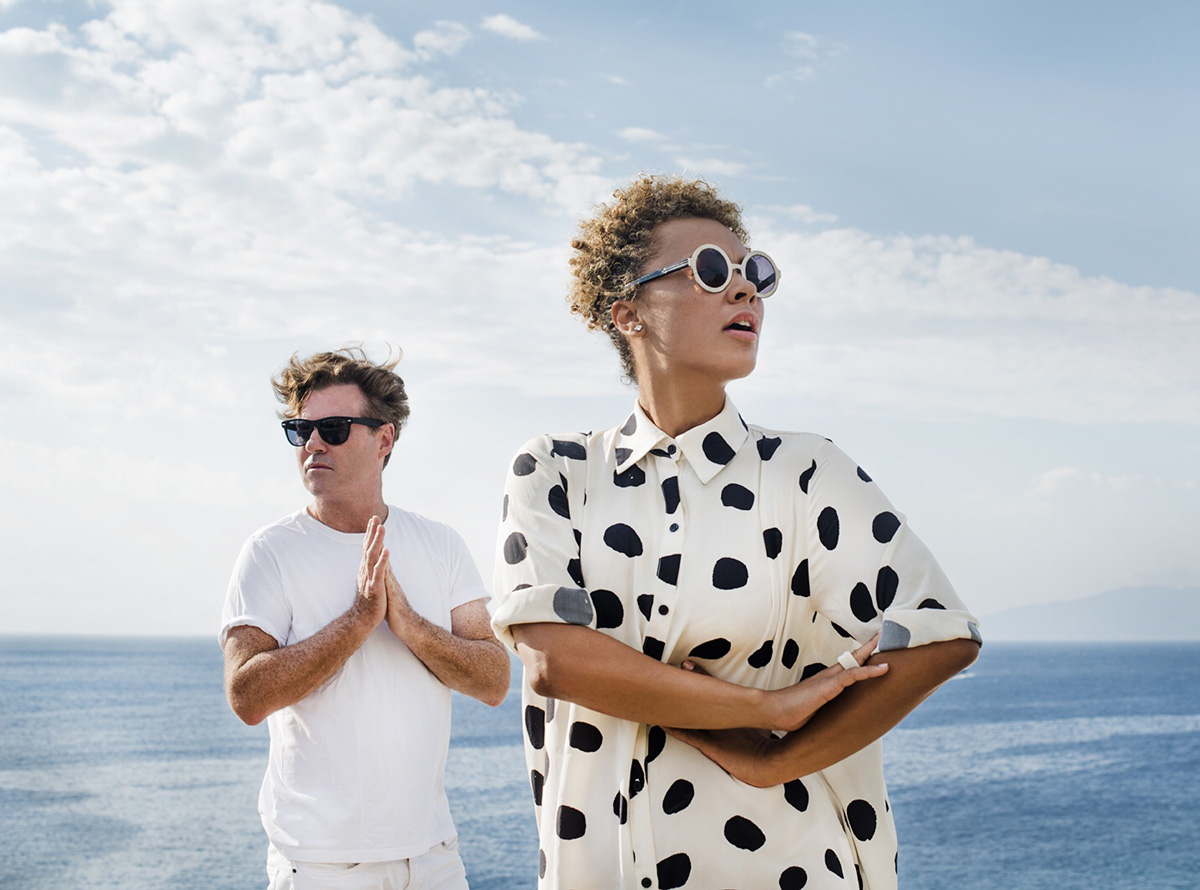