San Cisco are a three-piece indie pop group from Fremantle, Western Australia. Set to an upbeat indie-pop groove on the cusp of innocence and heartbreak, this is where San Cisco lives. ‘Awkward’, ‘Too Much Time Together’, ‘About You’. Lovesick calls gone to voicemail and endless pondering of what went wrong.

Between You and Me is the fourth album by the indie trio from Fremantle released in late 2020. It was an album two years and at least one sadly remembered love affair in the making. Featuring leading singles ‘When I Dream’, ‘Skin’, festival anthem ‘Reasons’ and ‘On The Line’, it’s clear that the Hottest 100-heavy record Between You and Me tells a widescreen story of loss and letting go.

Throughout their illustrious ten year career, they have become one of Australia’s most successful independent artists amassing multiple accolades, millions of streams and critical acclaim through the release of four studio albums and have toured the world selling out headline shows and appearing at festivals such as Splendour In The Grass, Lollapalooza, Reading & Leeds and many more. 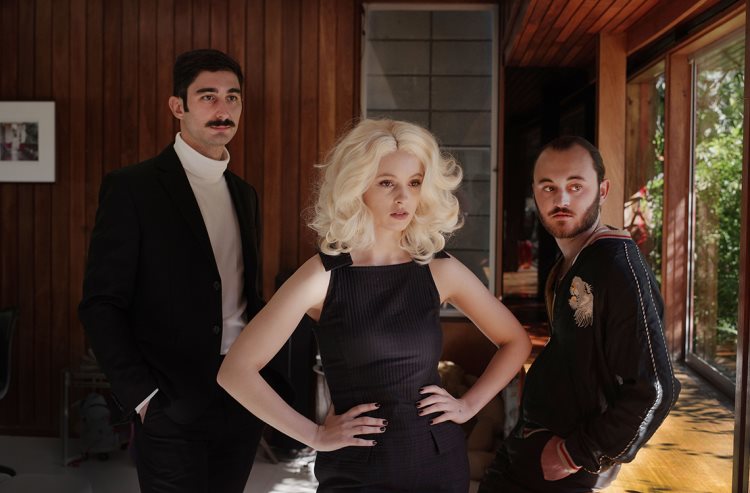