Critically acclaimed and award winning trio, PNAU, blend genres such as house, funk, jungle, rave, and pop to create some of Australia’s most iconic dance hits. Originating out of Sydney in the mid 90’s the group has gone on to receive numerous ARIA’s in addition to working alongside industry legends such as Elton John. Their discography includes genre defining singles such as ‘Chameleon’, ‘Go Bang’, ‘Solid Gold’ and ‘Changes’ which have shaped Australia’s dance music scene.

The group was formed by school friends Nick Littlemore and Peter Mayes who initially played acid, house and trance genres which distinguished them from the rest of Australia’s music scene. They recorded their debut album ‘Sambanova’ in a bedroom studio and anticipated to sell ‘a few thousand copies’ however the record peaked in the ARIA top 40 to immense critical acclaim and won an ARIA for best dance release. PNAU went on to release their sophomore album ‘Again’ in 2003 before regrouping in 2007 where the duo recruited Nick’s brother Sam. The group then went onto working with Luke Steele on the track ‘With You Forever.’ Nick and Luke then went on to collaborate and form the electronic duo ‘Empire of the Sun.’

The trio’s 2011 album ‘Soft Universe’ and their 2018 album ‘Changa’ both received AIR awards for ‘Best Independent Dance/Electronic Album’, the latter of which additionally landed the group two consecutive back to back ARIA’s for ‘Best Dance Release’ for singles ‘Chameleon’ and ‘Go Bang’.

With an impressive career under their belt, there are no signs of PNAU slowing down, as they have recently teamed up with Elton John and Dua Lipa to remix their track ‘Cold Heart’, a groovy dance-pop bop sure to get any crowd dancing. 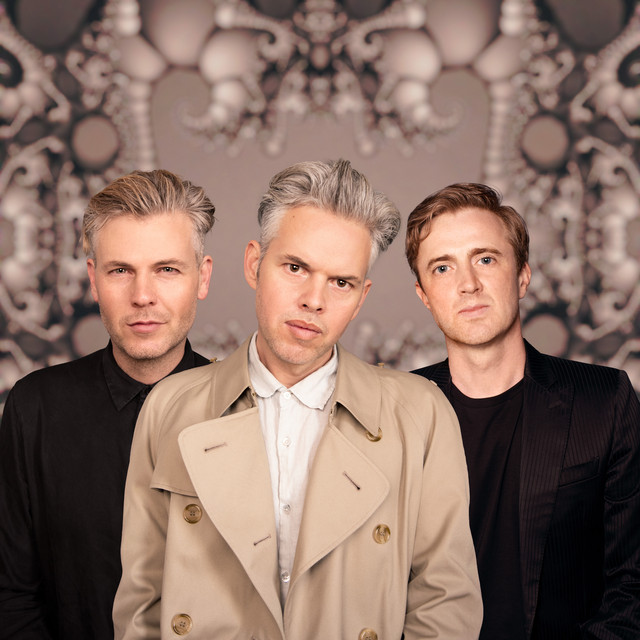