Whether it be festivals like Beyond the Valley, sidebyside, Grapevine or some of the most infamous disco dens around Australia, Mell Hall has got your dance-floor covered!

Hailing from Melbourne, Mell is already the goto DJ for some of the worlds best touring in the disco/funk/house realm – Disclosure, Basement Jaxx, Crazy P, Norman Jay, Todd Terry, Late Nite Tuff Guy and Weiss – just to name a few! A Mell Hall set wouldn’t be complete without one of her signature disco edits guaranteed to get you up on your feet.

Last year saw her delve into studio land with Club Sweat tapping her on the shoulder to remix David Penn and Milk & Sugar’s ‘Happy People’. Following the success of that remix Mell added her disco flavour to two one of 2020’s biggest dance records, ‘Energy’ via Stace Cadet and KLP (clocking over 4 million streams on Spotify so far) out now through Sony/Medium Rare Recordings & Torren Foot’s More Life out on Club Sweat. With a few remixes under her belt Mell was primed to release her deut single ‘Knock Knock’! Teaming up with Thandi Phoneix for an outright disco instant classic & breaking the record for the longest running number one Aria Club chart release by a female! It’s safe to say Mell is ready for take off! Your disco needs you – and doesn’t Mell Hall know it. 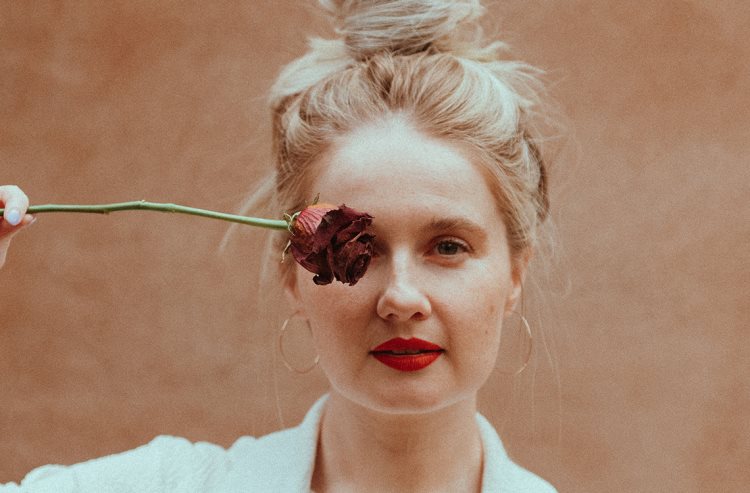