Tasmanian-based artist Medhanit was born in the African country of Ethiopia and adopted at the age of 6 months; Medhanit grew up around music. “It feels like it was inevitable; as a baby, I would nap in the sound room at my Dads music store, so I like to think that had something to do with my passion for music now”.

2019 was a great year for the 19-year-old singer-songwriter; her first track “Her” was released into the public, and was able to play live at the center and in honor of Aus Music Month. Later in 2020, Artist Medhanit releases new single “Same Things.” 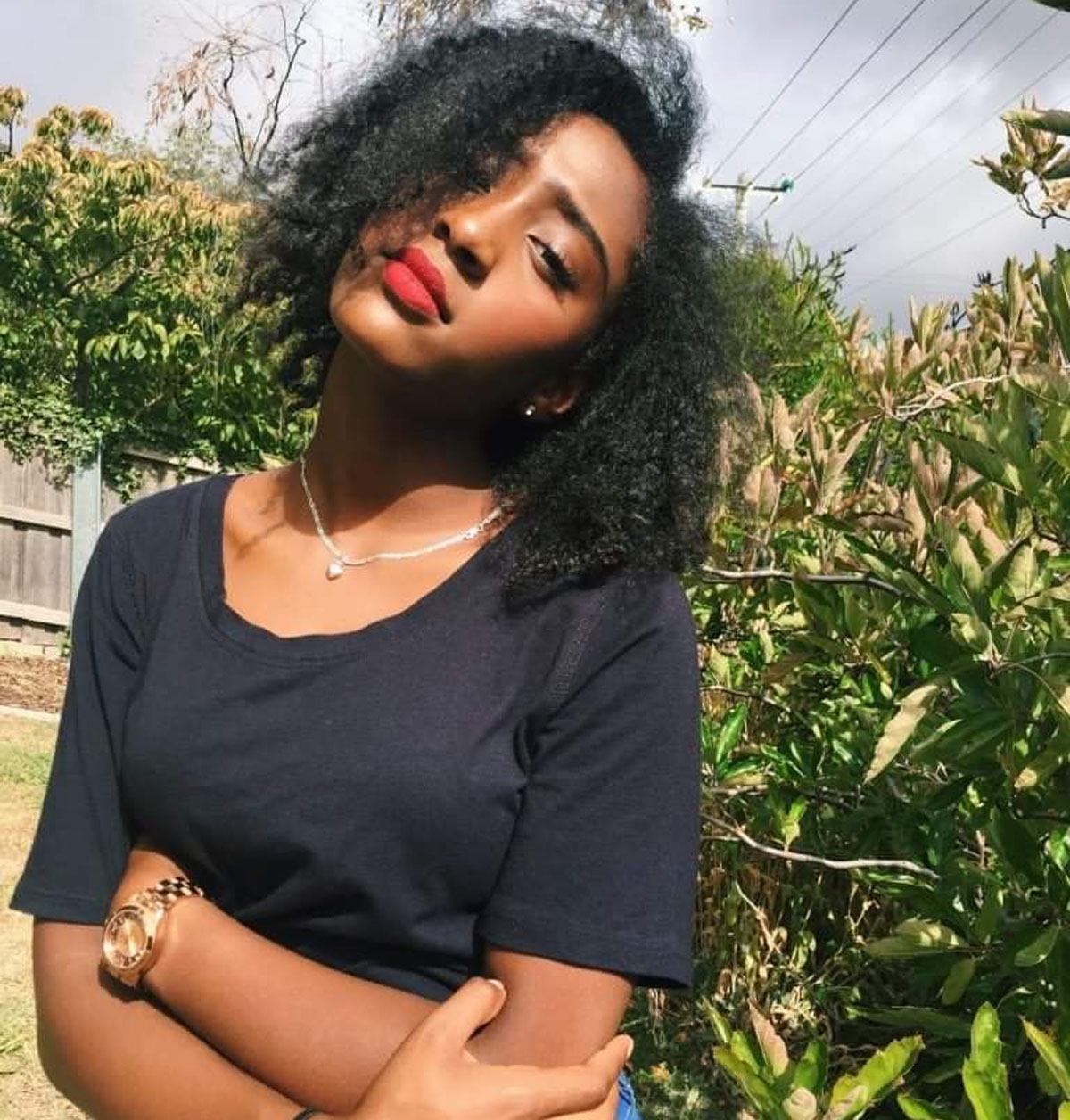