Harry Michael, known professionally as Masked Wolf, is a Greek-Australian rapper from Sydney, New South Wales. He is best known for his song “Astronaut in the Ocean”, which became a “sleeper hit” in 2021, peaking at number 4 on the Australian ARIA Charts and number 6 on the US Billboard Hot 100, having been initially released in June 2019.

Michael signed to Teamwrk Records and released his debut single “Speed Racer” in December 2018. All of his subsequent releases were on the label, up until 2021, when “Astronaut in the Ocean” was re-released.

On 28 January 2021, Michael signed to US-based label Elektra Records, owned by Warner Music Group, in a multi-album deal. Elektra represent Michael’s music in all regions except Australia and New Zealand, where he continues to be represented by Teamwrk Records. 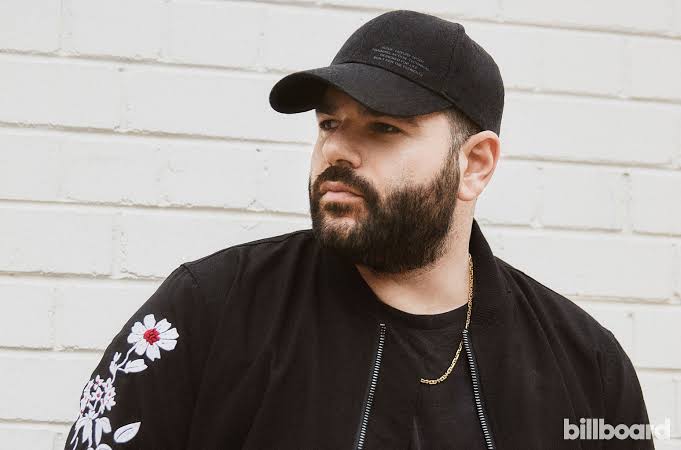