Late Nite Tuff Guy (aka Carmelo Bianchetti, DJ HMC) is a South Australian DJ and electronic music producer, best known for his disco re-edits, including some official work for the Salsoul label.

He launched his own label, Tuff Cuts, in 2013. He has officially produced remixes for artists including New Order, Herb Alpert and Timmy Thomas. His work during the 1990s under the pseudonym DJ HMC earned him the title of “Godfather of Australian Techno”. He performs in nightclubs and at major music festivals regularly.

Late Nite Tuff Guy has forged a position as one of the most in-demand and best-loved DJ/producers on the planet, with Greg Wilson rightly referring to him as “a leading light of the global re-edits movement.” A superhero of soul, a destroyer of dance floors and a purveyor of the smoothest sounds this side of 1977, LNTG is synonymous with the sexiest of sets and the most credible of disco edits, and has amassed legions of devoted fans from every corner of the globe.

With a boy in every port and girls in every club, crowds in Berlin, London, Melbourne, Glasgow, Paris, Dublin and beyond have all succumbed to his spell. He’s also a highly sought after producer for some of the world’s biggest artists and most iconic record labels, and has completed official remixes for the likes of New Order, Herb Alpert and Timmy Thomas. 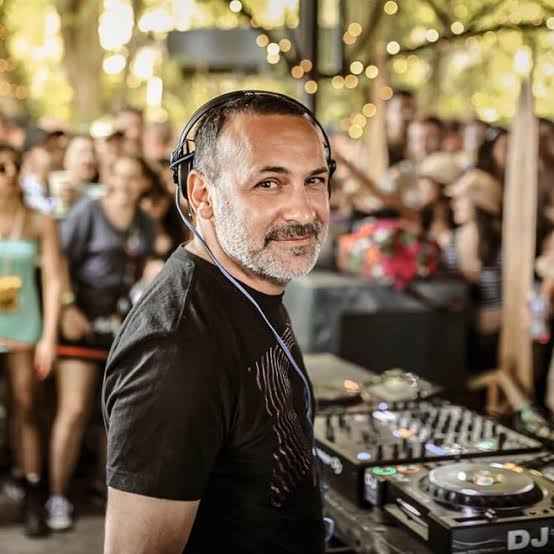