Across a superb career, Sydney’s dance music empress KLP (Kristy Lee Peters) has certainly claimed the title of bona fide in-demand artist, as a 4 x ARIA nominated singer, songwriter, DJ and producer. The last decade has seen KLP own the dance music scene in Australia and abroad with fierce ambition, gracing stages at Splendour In The Grass, Field Day and more, while securing co-writes on tracks with Skrillex, What So Not, Peking Duk and Benson to name a few. A true creative and sonically forward thinker, the notable APRA ambassador has driven charts, playlists, dance floors and festival fantasies with high-energy house and tech house sounds, fused with the most memorable vocals, while also known for having primed audiences on triple j’s House Party for a solid five years till 2019.

Riding the heels of a profound dance music journey, KLP’s hit single ‘Energy’ with fellow Australian producer Stace Cadet Came in at #21 on the triple j Hottest 100 and was nominated for ARIA’s Best Dance Release, making it one of 2020’s most successful dance hits, accompanied by platinum selling status. With distinguished accolades, she went on to release ‘People Happy’ with Stace Cadet once again, celebrating echoed success on triple j, globally renowned BBC Radio 1 and New Zealand’s George FM. A true powerhouse, KLP recently dropped her single ‘Busy Dancing’ on Medium Rare Recordings cementing itself as the ultimate club force, ahead of the next track ‘Can’t Handle’. The first solo releases are part of an incoming 4-track EP and has gained significant support across Spotify, Apple Music and more.

Outside of platinum selling music and high-energy shows, KLP lends her expertise and passion for mentoring to emerging singers, songwriters and producers as part of the APRA Songmakers program, while executing a string of successful writing camps and charity netball tournaments across the music industry. In absolute command, KLP holds down a plethora of roles across the electronic spectrum, gaining huge respect from industry peers and fans alike. From DJ, singer, songwriter and producer to such a well-respected advisor, KLP has truly solidified herself as an Australian dance music icon. 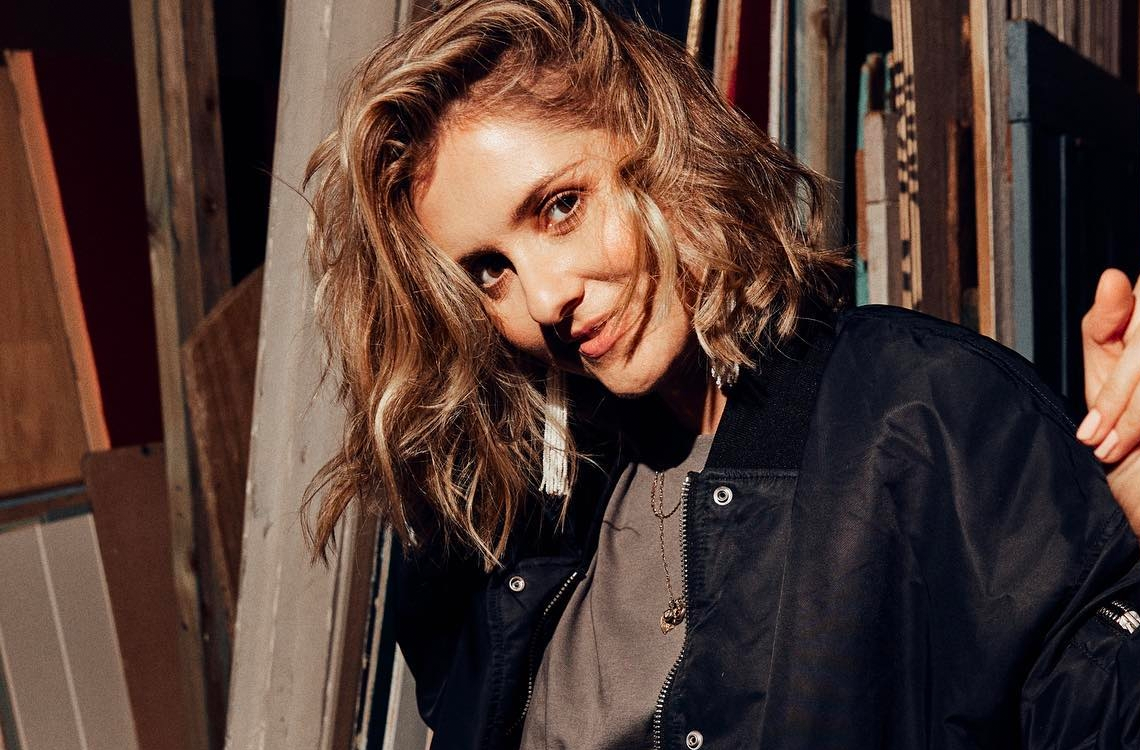