Performer, photographer, visual artist, DJ and vocal powerhouse Kira Puru continues to prove herself as a force to be reckoned with on the release of her new single ‘Tension’. The track follows a whirlwind year which saw Puru make a guest appearance at Splendour In The Grass and triple j’s One Night Stand in 2016 with Urthboy, as well as joining him on tour for Midnight Oil in October.

Until now, the multi-disciplined songstress has been better known for her collaborations and feature vocalist exploits with the likes of Illy, Urthboy and Paul Kelly. Recognised for her dynamic live performances and genre-defying writing style, the goth disco ‘Tension’ features a hypnotic melody and offers a clear insight into the evolution of Puru’s artistry.

Making versatility her virtue and cutting her teeth with Australia’s finest on the national stage, Puru has earned a throng of dedicated fans and industry accolades. Widely respected as one of Australia’s biggest voices, there is no doubt that 2017 will continue to see this ever-rising star shine. 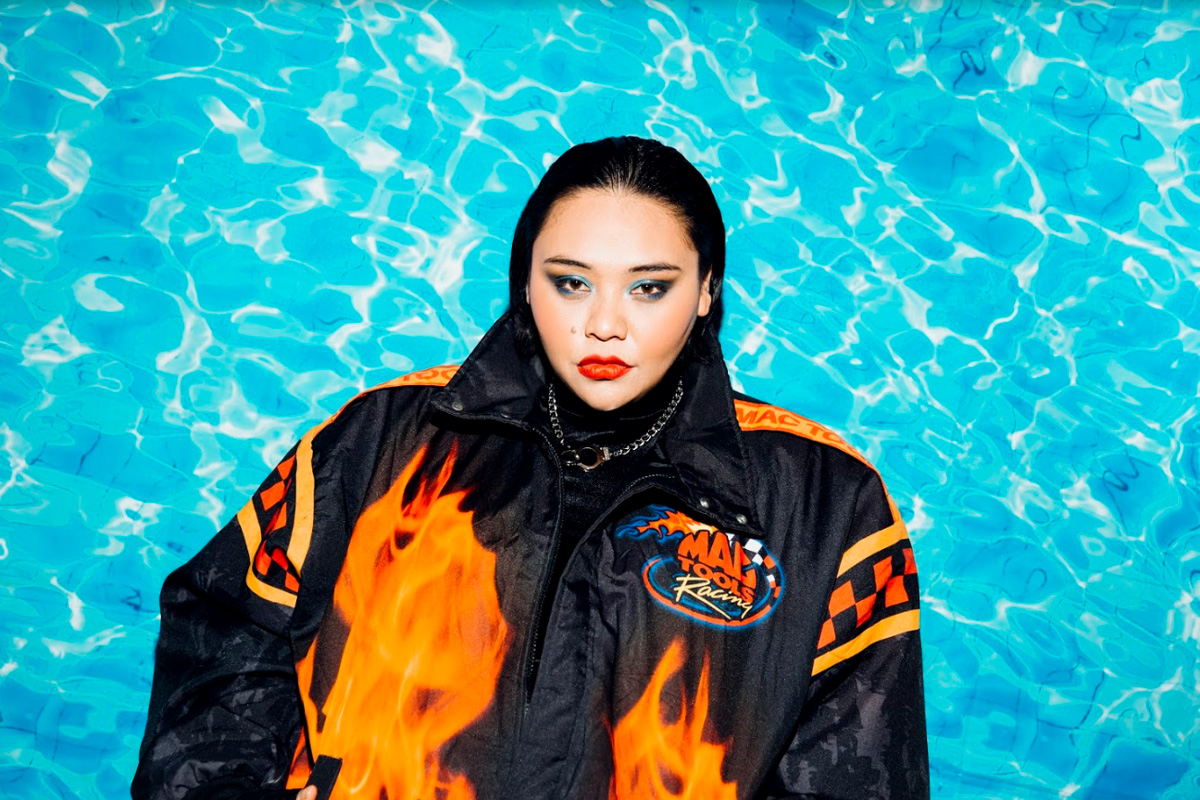