Australian sisters Briony and Savannah Osei, better now as pop duo Kinder, hail from the country NSW town of Maitland and have been immersed in music from a young age. First making their career as DJs when they were teenagers, their slots performing at regional NSW, and later Sydney, nightclubs soon turned into headline performances, festival appearances and support slots for international artists such as Marshmello and RL Grime. They released their first single ‘What You’re Like’ in 2018 and have since released a number of singles that are as addictive as they are unique, mixing electronica and pop with the sounds of their ancestral home Ghana.

Kinder launched a new era with the single ‘Come Along’ featuring A.GIRL. Kinder have seamlessly woven their individuality into this vibrant and energizing dance song while paying tribute to their ancestral birthplace in Ghana, Africa. The ladies have gone from DJing in small towns to opening for big-name acts like Marshmello and RL Grime, and now they’re back with a dance number that will have you moving.

Ghanaian-Australian sister duo Kinder have just dropped their new track, Bus Stop, and it’ll get your body moving. You won’t be able to help yourself. 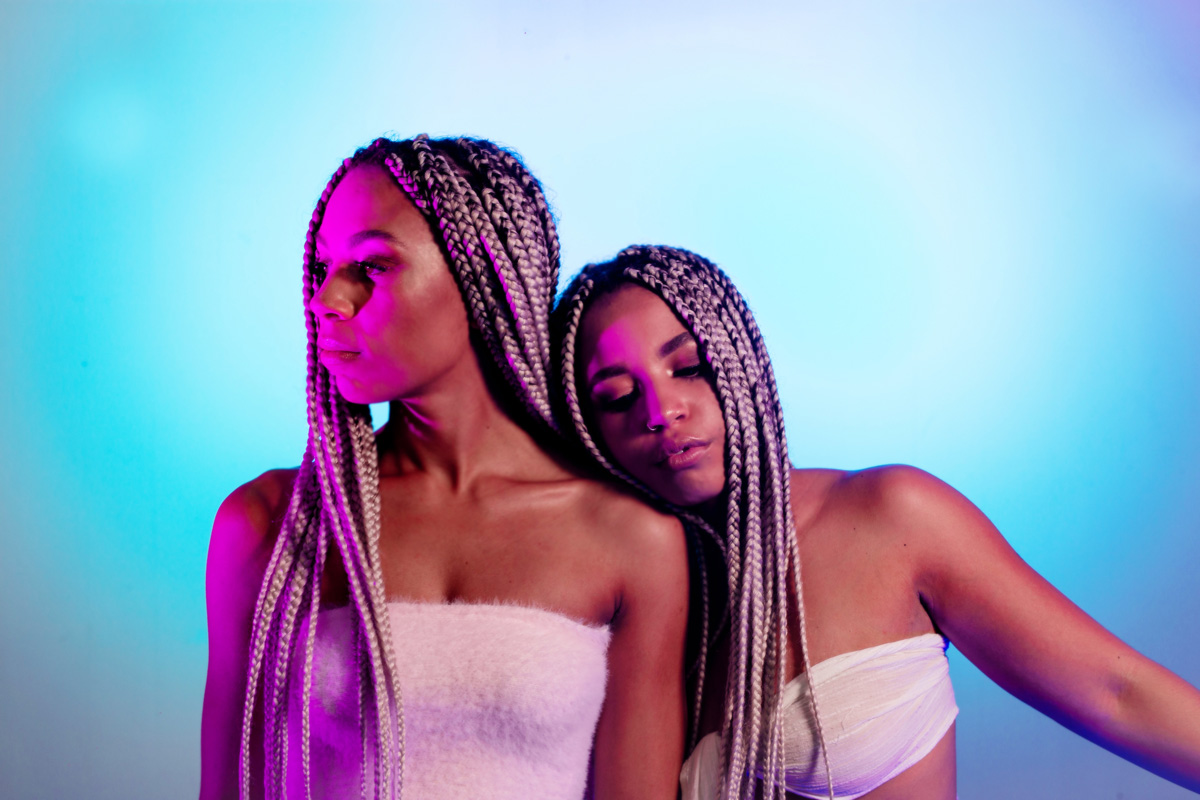