Jimi The Kween is a professional singer and drag queen in Australia. He is best recognized as one of the contestants of the Australian singing reality show ‘The Voice’. In the audition he sang the song ‘Wicked’ and all four judges turned the table.

Moreover, he is quite popular on the popular social media platform.

As James, Jimi is a wedding and event planner. But he has another life. By night he is Jimi the Kween. People suggested to James that he should do drag. Tried it once and never went back. To James, Jimi the Kween is freedom. It allows him to be true to what is inside his weird and wonderful brain. The lashes and the shoes are the final touch and brings everything together – flicks a switch between James and Jimi. Jimi’s parents are very supportive although they’ve never seen him in drag. Nonetheless they believed in him before he believed in himself. Jimi finally knows who he is and what he has to say and for now, for The Voice, Jimi is free. If not now, then never. 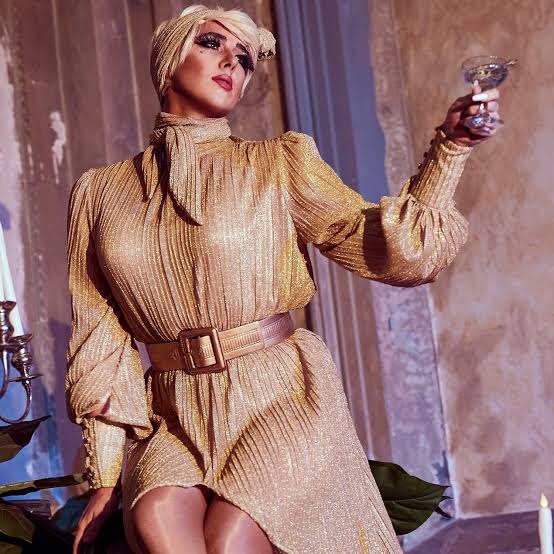