Haiku Hands, the elusive crew of artists who’s in influence can be felt across live performance, visual art and production have exploded onto the scene with their irresistibly danceable single “Not About You”.

The unapologetic Australian trio have quickly earnt a fierce reputation for themselves from their formidable and rambunctious live performances that lead audience after audience into utter pandemonium.

Working with some of Australia’s finest writers and producers, such as El Gusto (Hermitude), Joelistics, Jaytee Hazard and Lewis Can Cut, Haiku Hands curate, perform and collaborate to form genre bending songs with influences from hip hop, pop, electronic, dance and disco. A tongue in cheek, rave-inspired introduction to the some of the country’s coolest creatives, “Not About You” is four to the floor, pop till you drop. 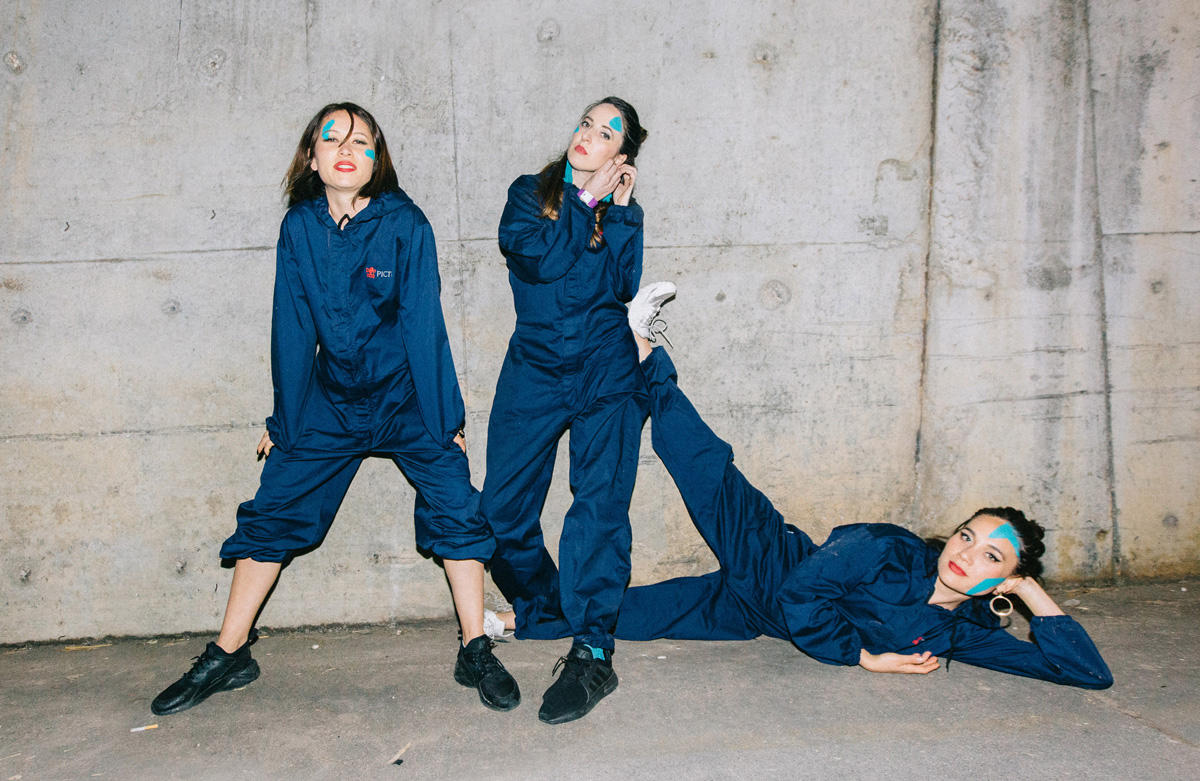