Music lulls us into a meditative state. It allows us to relax, reflect, and, ultimately, recharge.

Sydney-born independent singer, songwriter, and producer grentperez unlocks this place—whether in the studio, on stage, or under the watchful eye of the computer camera in his childhood bedroom. Generating over 15 million YouTube views, amassing nearly half-a-million streams, and attracting an audience of 320K subscribers, his handcrafted D.I.Y. pop instantly soothes on a series of 2020 singles and more to come.

“On days where I don’t feel good, I’ll pick up a guitar, and it just makes me feel better,” he admits. “I heavily believe in everything I sing. Whatever it is, I try to put myself in a position to relate and fully immerse myself in all of the words.”

As if by fate, he immersed himself in music during his childhood in Sydney. Growing up as the youngest of three kids in a Filipino family, he listened to The Eagles, The Beatles, and Queen with his dad before moving on to the likes of Musiq Soulchild. Eventually, he received his first nylon string acoustic and taught himself Jeremy Passion’s “Lemonade,” learning chords, shapes, and plucking patterns. At the end of 2013, he launched his YouTube channel. Under the influence of ASMR queen Alaina Castillo, he introduced his own “sing u to sleep” series highlighted by popular covers of Daniel Caesar (1.6 million views), Rex Orange County (1 million views), Plain White T’s (800K views), and many more.

“When you listen to me, I want you to feel relaxed,” he says. “I hope this is something you can replay, fall asleep to, or drive to. Maybe you take a piece of how I am from it too. That would be pretty cool.” 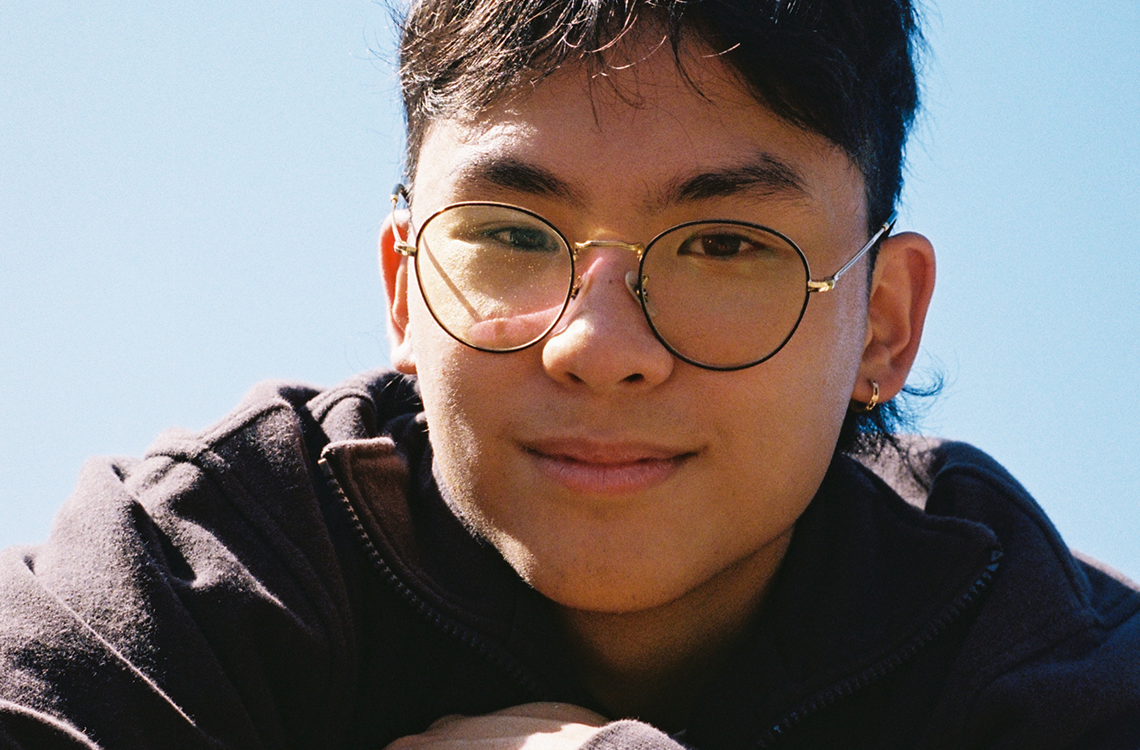