Immediately addictive, ‘Kissing Boys’ is an ode to young love and the antidotes of heartbreak. A piano ballad with a vibrant production twist, the track originated from piano chords that GRAACE had been playing for weeks, unexpectedly evolving one night to form the entire single.

Supporting Hayden James on his North American tour late last year, GRAACE is currently performing alongside Flight Facilities, acting as a guest vocalist on their ‘Return Flight’ national tour and Groovin The Moo festival dates. Gearing up for an even bigger year, the vivacious singer-songwriter has firmly established herself as one of our most exciting emerging voices. 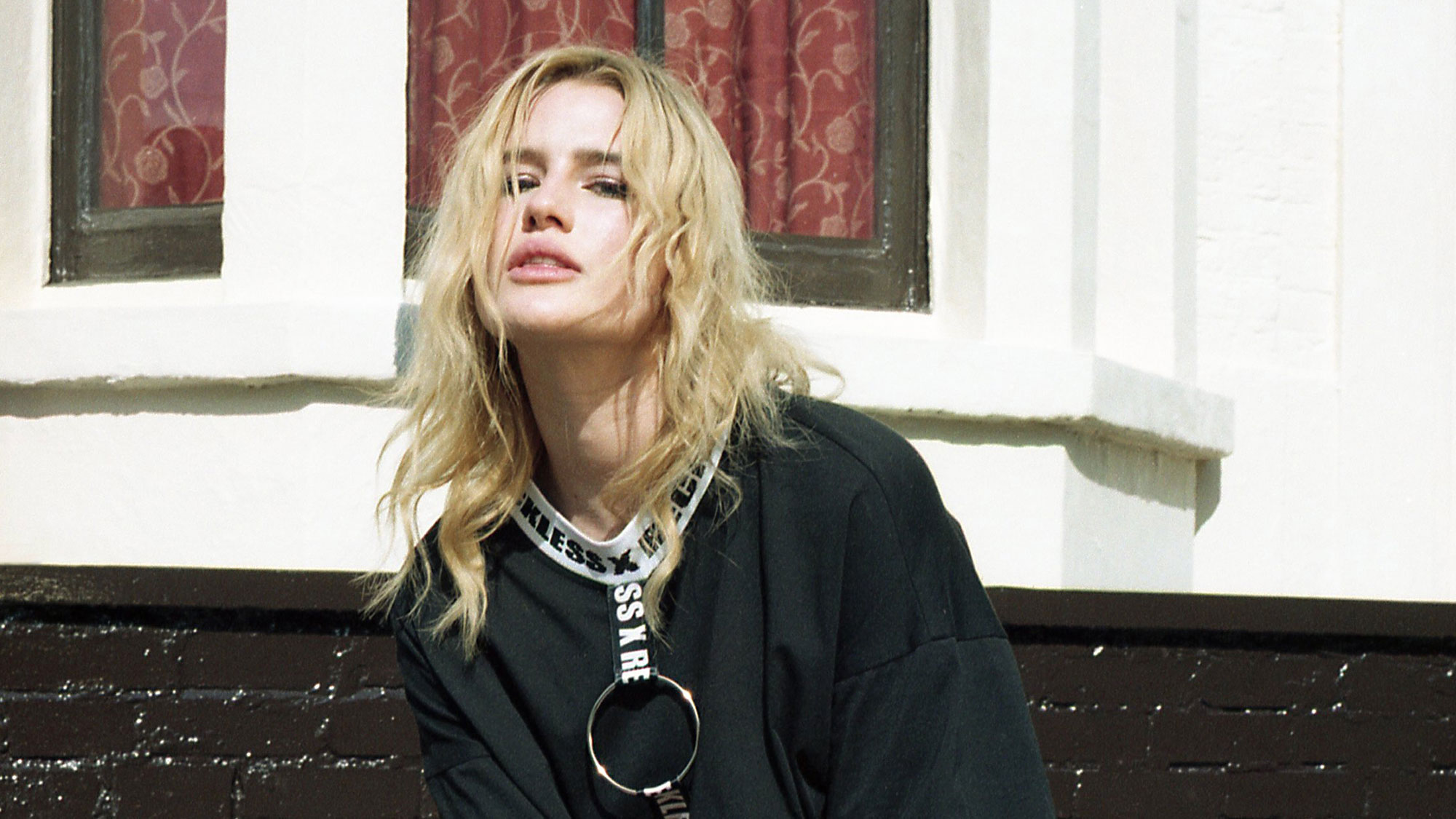