Compared to the likes of The Corrs, Haim, and Echosmith; their catchy melodies, flawless harmonies, and euphoric live show is nothing short of compelling.

Described as “my soundtrack to summer” by Music In Time UK, the trio have been quickly on the rise since forming in 2012 after spending their childhood jamming together on their family’s bushland property in South Australia. Passionate songwriter and multi-instrumentalist Georgia, together with classically trained sister Ella on electric cello and bass, and self taught drummer Clara immediately sparked attention within the public eye following their first show as a three piece in their Adelaide hometown. It wasn’t long before they attracted the attention of Irish producer Billy Farrell, who had worked with chart topping band The Corrs. Together with the assistance of producer Stuart Gray, the girls recorded their debut album “Because You Breathe”, which went on to enter the Top 100 Album Sales Charts in Switzerland, and single “Da Da Doo” in the Top 100 Mainstream Radio Charts in Germany.

Securing a Top 5 nomination for Best Pop Artist, Best Band, and Best Song “Da Da Doo” in the South Australian Music Awards; and First Prize in the prestigious Tamworth Country Music Festival Busking Competition 2014, it was clear that the Germein Sisters’ career would continue to escalate. In 2015 the girls performed on the Coopers Green prior to Sting and Paul Simon in Adelaide, the Isle of Wight Festival UK, and in Germany at the Women of the World Festival, The Steiger Awards, and Friedrichshof Palace for the Prince of Hessen. They also released a song collaboration with Swiss artists for an entry into the competition to represent Switzerland in the Eurovision Song Contest 2016. Germein Sisters have toured Australia, New Zealand, China, Germany, Switzerland, Ireland, London, and Toronto; and in 2016 will be venturing to Vietnam, followed by a return Europe/UK Tour.

Lovers of the ocean, animals, and adventures; the girls’ down to earth sunny personalities, and suitcases full of stories are making waves with their soul cleansing honesty. Lead vocalist and songwriter Georgia Germein is a carer orphaned kangaroo joeys through Fauna Rescue SA, and is known for her extensive charity work for disadvantaged communities in South Africa and Nepal. Georgia’s songwriting awards include a finalist in the John Lennon Songwriting Contest (NY), semifinalist in the International Songwriting Competition (TN), winner of seven ASME Young Composers Awards (AU), finalist in the Australian Songwriting Competition (AU).

Add to that Germein Sisters mind-blowing musical talent: and it is clear that you have discovered something extra special.

Their debut album ‘Because You Breathe’ is now available worldwide and in stores on iTunes. 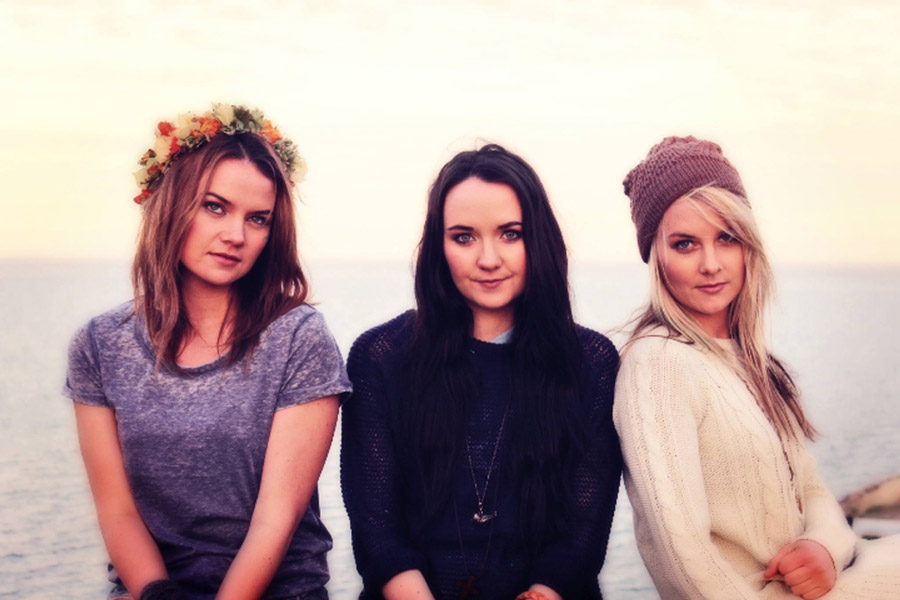