Australian ARIA award-winning duo, Flight Facilities, are an electronic music production duo featuring the talents of Hugo Gruzman and James Lyell. After the release of early singles such as “Crave You” and the now iconic “Clair De Lune”, Flight Facilities went on to hit number 3 of the ARIA album charts with the 2014 full length debut album Down To Earth.

The duo continue to release dancefloor hits, with “Arty Boy”, “Stranded”, “Foreign Language” and “Need You” among some of the favourite. After their latest album release Forever, Flight Facilities have absolutely cemented themselves as ​​One of Australia’s most cherished and era-defining acts in electronic music. 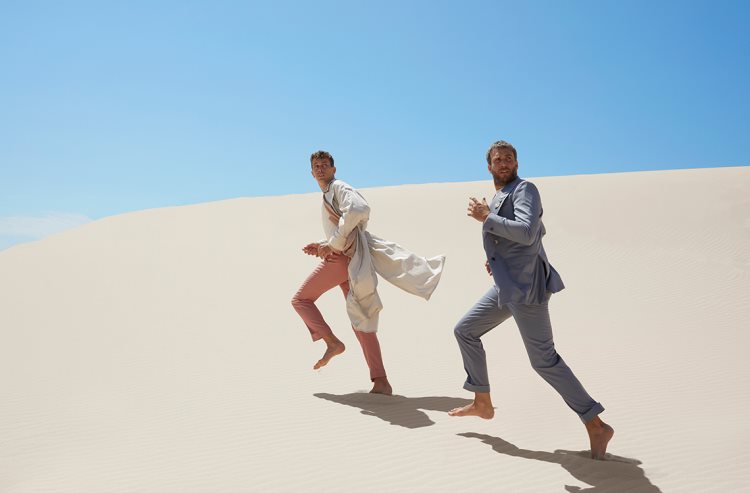