Paul Reid, formerly Paul Gary James Ridge, better known by the stage name Drapht, is an Australian hip hop artist from Perth. Drapht is a member of the Syllabolix (SBX) crew, a collective that includes fellow Perth-based hip hop artists such as Downsyde.

After a five-year hiatus, from the music scene gave drapht the motivation he needed to return to the studio, culminating in the 2016 release of his renowned Seven Mirrors album.

This year in September with just over a week before the release of his new studio album ‘Shadow And Shinings,’ Aussie hip hop OG Drapht has teamed up with the West Australian Symphony Orchestra (WASO) for two unique Perth performances in November 2022 that beamed Drapht via his socials. 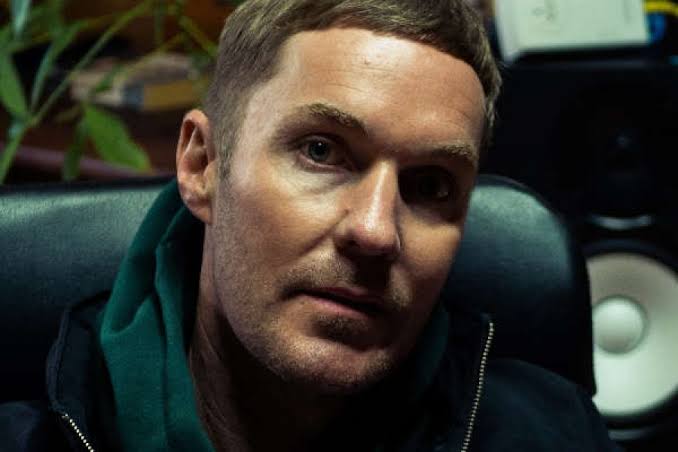