Initially the bedroom recording project of Dan Whitford, Cut Copy evolved into a full-fledged band with guitarist Tim Hoey, drummer Mitchell Scott, and bass player Ben Browning. The quartet’s studio albums include In Ghost Colours, which Pitchfork named as one of the best albums of 2008 and among the top albums of the 2000s, and 2011’s Zonoscope, which won two ARIA Awards and was nominated for a GRAMMY®. Their last album, 2017’s Haiku From Zero, represented the band at their most refined and efficiently emotive. Their new album Freeze, Melt, mainly written during a Scandinavian winter during frontman Dan Whitford’s time in Denmark, reflects the time and place in which it was created, with a much more moody and evocative spin on their trademark synthesizers and melodies. Cut Copy have managed the clever hat trick of simultaneously expanding their sound while also refining it. While previous records explored peak-time hedonism, this is a soundtrack to the perfect gentle comedown.

DJing and mixes have also been a big part of their identity – from the band’s famed Fabric mix, Fabriclive.29, to the 2014 Melbourne dance compilation, Oceans Apart. In addition to headlining massive sold-out shows, the band has gained prime slots at prestigious festivals such as Coachella, Ultra, and Lollapalooza in the U.S.; Primavera in Spain, Pitchfork in Paris; Summer Sonic in Japan; and Big Day Out in Australia. 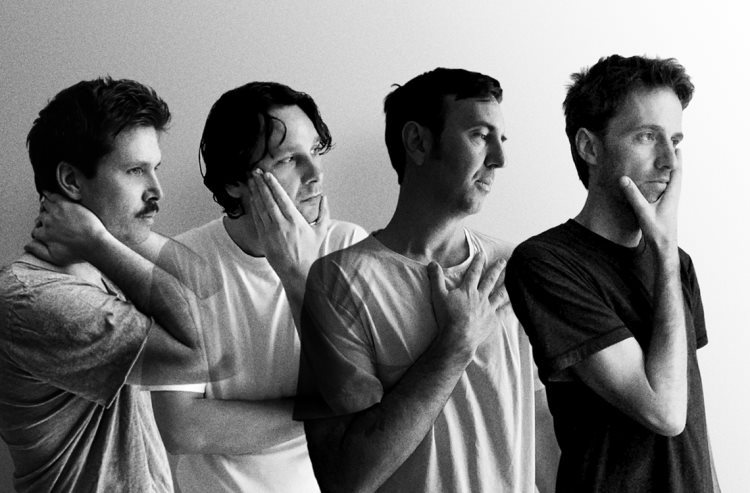