Confidence Man are unarguably one of the hottest acts on the planet right now. A portable party that’s levelled dance floors and flattened festival crowds as it’s rolled out across the world, they are a machine custom designed to make you dance and lose your cool.

Without doubt set to be this summer’s most joyously exciting new band, they have to be seen to be believed – upfront there’s a statuesque chap clad only in a pair of nothing-to-the-imagination hot pants next to a woman in a custom designed baby-doll dress and shorts combo while behind them lurk two shadowy mute figures on drums and keyboards, each stripped to the waist and veiled secretively in what look like a satanic beekeeper’s hats made of a material so black, the light seems to fall into it.

If Janet Planet, Sugar Bones, Clarence McGuffie and Reggie Goodchild weren’t a band already you’d be snapping at their heels demanding they form one quick-sharp. Fact is, they are and they’ve already unleashed a barrage of heat-seeking hi-NRG disco missiles -in Boyfriend, Bubblegum, Better Sit Down Boy, Out The Window and Try Your Luck. 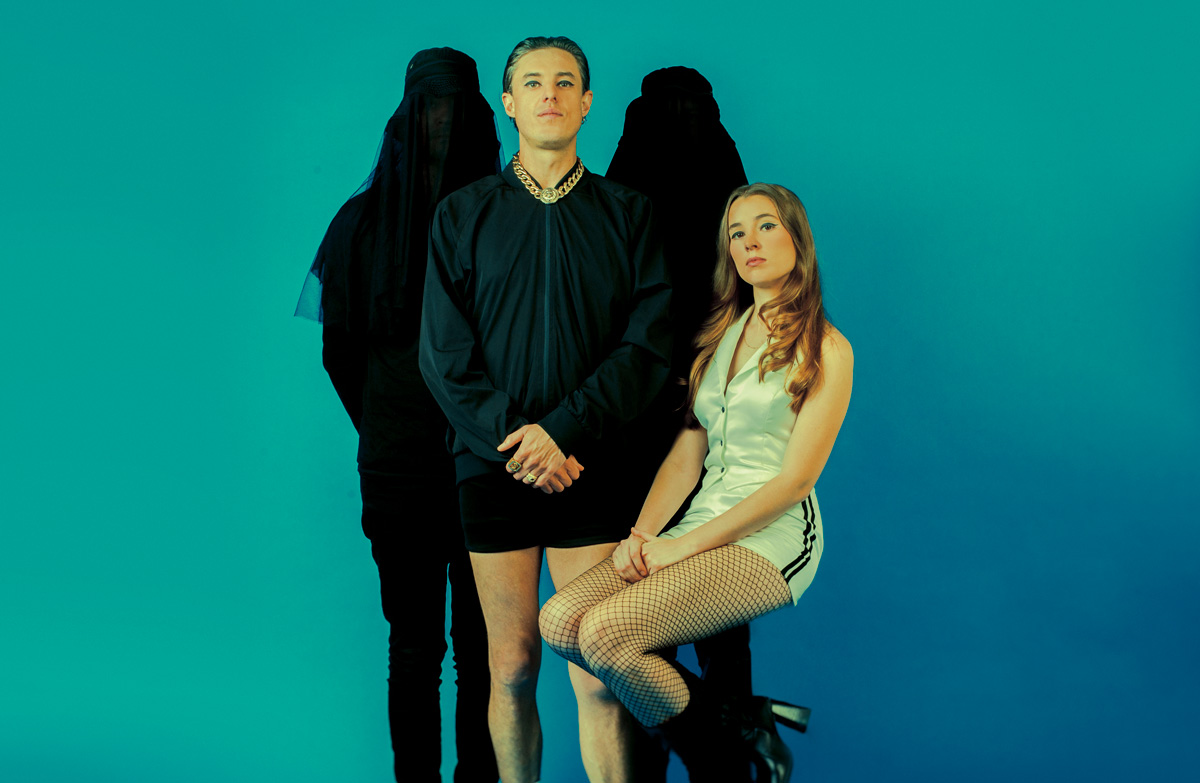