Chase City formed in late 2013 with members Tarik Stoneman, Michael Snape & Peter Snape coming together in Hobart’s Avalon Studio. The band released their first single ‘Waves Of Ours’ late that year, a sunny take on the indie-pop genre that was in fashion in the late 2010’s. The band was ‘Unearthed’ by JJJ and opened Falls Festival on the main stage and have since gone on to tour Australia 7 times, playing sold out shows around the country and have supported the likes of Sticky Fingers, Gang Of Youths, Dune Rats, Northeast Party House & many others.

In the past year, the band’s music has evolved to include more techno and punk elements. Chase City toured Europe and Australia in support of their first album ‘Pressure’ in 2017. The album was a huge success, with over 500,000 streams online and the main songs receiving radio play, with JJJ and ‘Surrounded’ being in AMRAP’s top 10 radio charts for almost a month. 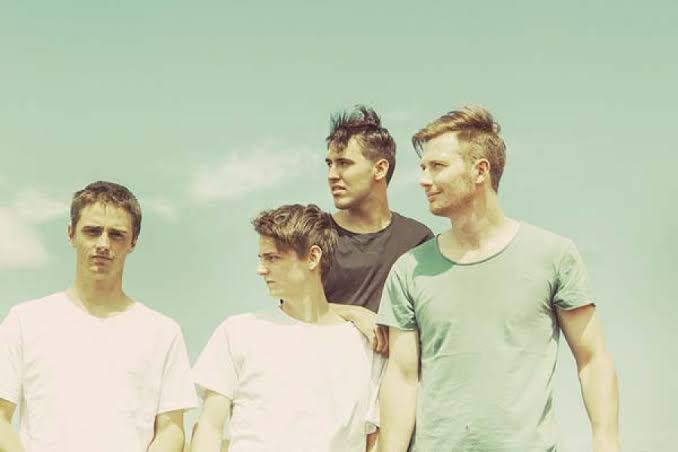