Their 2011 single “It’s Nice to Be Alive” was featured in the 2014 film Blended and the fifth season of Gossip Girl.

The band’s sixth album, titled Mostly Sunny, was released in March 2020, along with the song “Spark Up.” The following month, the band announced that the title of their forthcoming album will be changed to Ball Park Music.

The 2021 Queensland Music Awards went down in a sold-out ceremony at Fortitude Music Hall in Brisbane. Ball Park Music won the night’s top gong, awarded Album of the Year for their self-titled sixth album; Sycco notched both Song of the Year and the Pop Award for her 2020 hit ‘Dribble’. 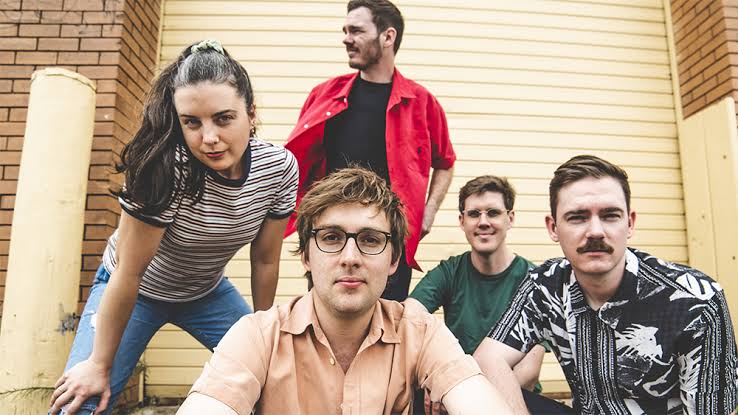