“Wild At Heart” is about being free, exuberant and full of life – feeling as though you have the whole world at your feet. It’s less about love and relationships, and more about the high of being young and untouchable. The track evokes the nostalgia once felt at the beginning of summer holidays or on your last day of school.

Bag Raiders say on the single: “When we wrote this we were imagining a whole gang of kids singing the chorus. It felt like we were writing the anthem to our teenage selves! Everyone knows this feeling except, perhaps, the people who are in it! So there’s some nostalgia there too. But overall we wanted this to be as exuberant and in your face as possible. It’s rude, loud and proud!”

“Wild At Heart” joins previously released single “Lightning” on the duo’s impending sophomore album Horizons. “Lightning” has already clocked over one million streams on Spotify and support from triple j, Apple Music, Amazon Music, Music Junkee and more. Horizons, due out later this year, documents the journey the production dream team have been on since the release of their ARIA-nominated, self-titled debut in 2010. From club stardom to world tours and festival slots, the pair have built a reputation for mammoth dance releases that keep the world moving with them, including multi-platinum, global hit “Shooting Stars”, the widely-loved “Way Back Home”, gold-certified “Sunlight”, as well as a string of EPs and remixes for the likes of Riton, Totally Enormous Extinct Dinosaurs, Crooked Colours and Banks.

Back and better than ever, Bag Raiders today deliver on another stellar release to adoring and loyal fans worldwide. With the brand new album Horizons on the way, Australia won’t have to wait long to catch the dynamite live, but for now enjoy the fresh new tune and prepare yourself for what’s to come. 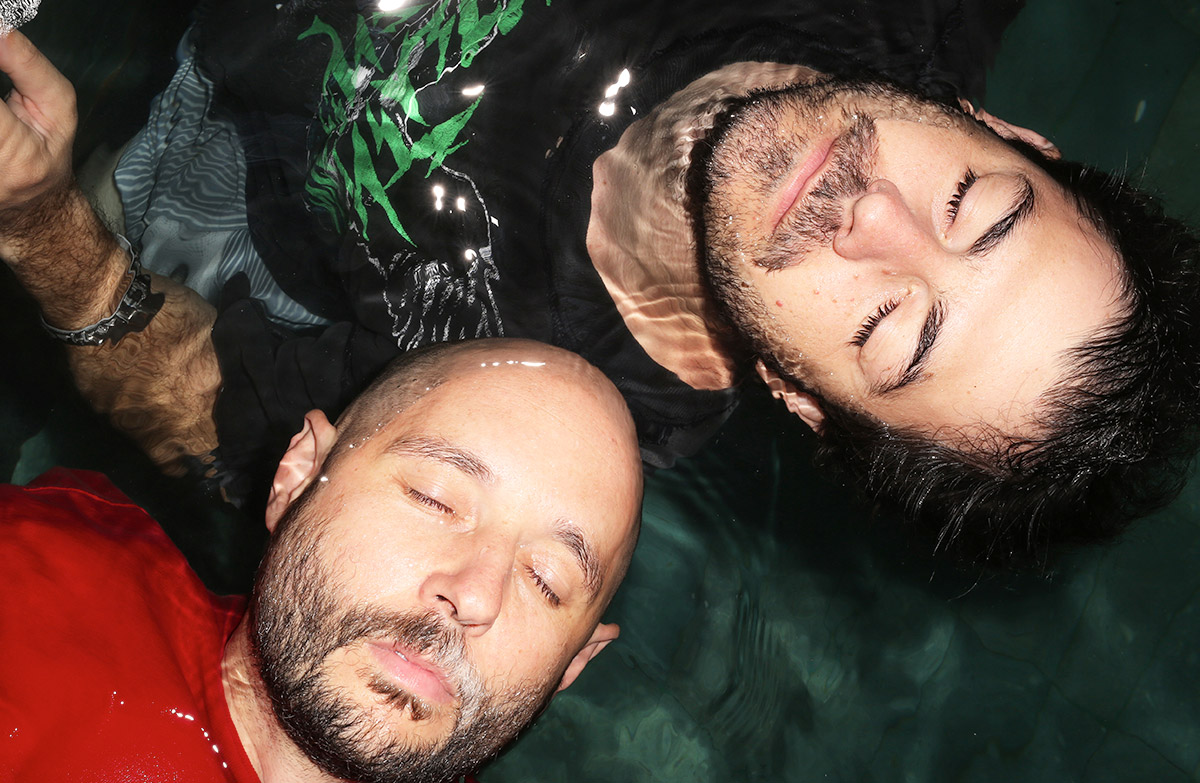