Uniting at a Daft Punk concert, the group went on to curate a set worth of songs and tour Australia playing at shows such as Falls Festival and Parklife in addition to receiving an Unearthed J Award nomination and landing at No. 44 on the Triple J Hottest 100, 2008. 2009 saw the band win a Triple J Unearthed competition which earned them a spot on the Splendour in the Grass lineup, before selling out a national headlining tour and the release of their debut self-titled EP which peaked at number 32 on the ARIA’s singles chart whilst also receiving an ARIA Award nomination for Breakthrough Artist.

Art vs. Science then released two more EP’s: Magic Fountain and Parlez-Vous Français?. The lead single of the latter went on to become a sensation internationally, being featured on a BBC 1 compilation disc and earning them numerous overseas support gigs. Following this, the band released their first full-length album ‘The Experiment’ in early 2011 which peaked at number two on Australia’s charts. 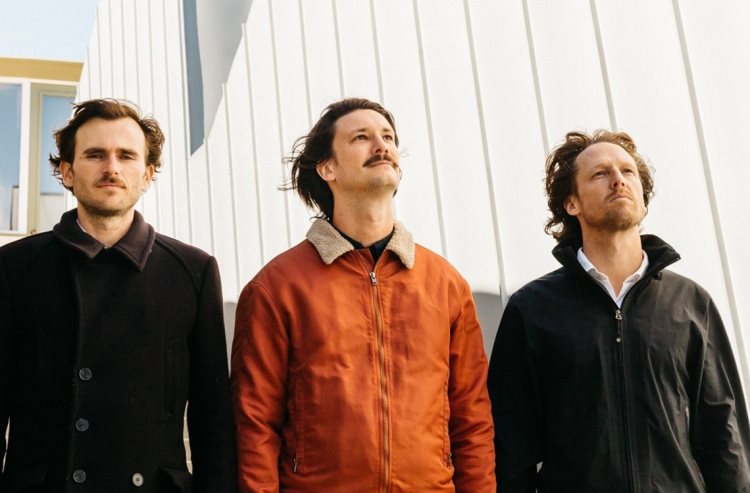