Having released her debut album I’m Dreaming in February 2018 (which was recently long-listed for the prestigious Australian Music Prize), electronic producer Alice Ivy has performed more than 50 shows worldwide including Australian national tours with Flight Facilities, Vera Blue &The Jungle Giants, SXSW 2018, Falls Festival & Splendour In The Grass. Alice Ivy’s eclectic signature sound spans sample-influenced soul, hip-hop and electronic pop that she brings to life live as a multi-instrumentalist. With a trio of past singles on high rotation at triple j and a reputation for explosive live performances, Alice Ivy is fast becoming recognised as one of Australia’s most versatile and exhilarating artists. 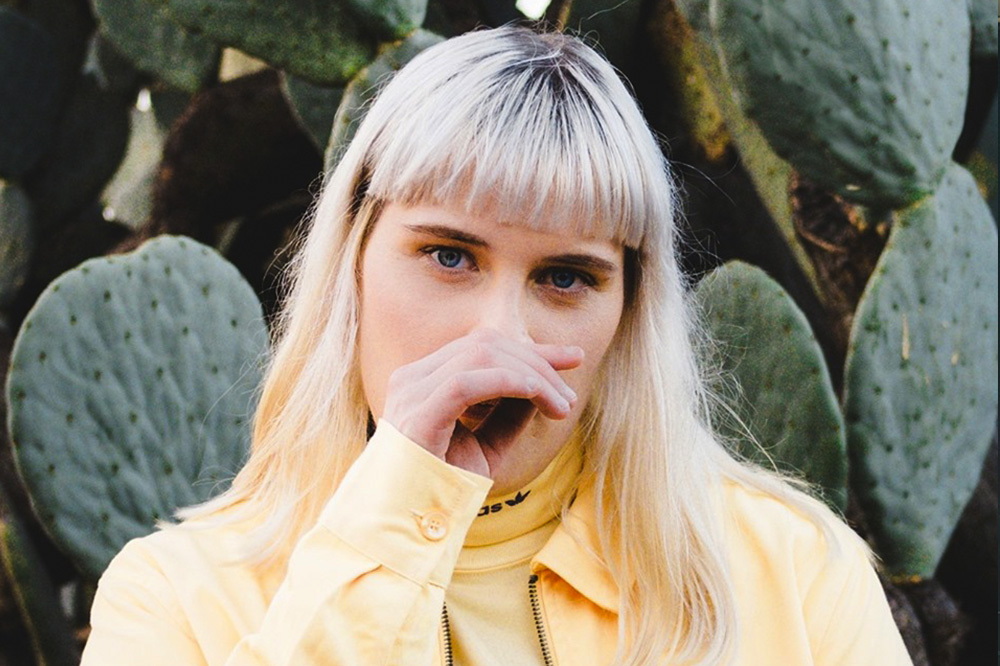