Alex Dyson has been a little quieter since leaving youth broadcaster triple j for the second time. But the beloved “Ratdog” is repositioning himself as a mix of DJ and social media influencer. This weekend, he’ll play bangers as part of the multi-venue Sydney festival Go Here Go There, joining the likes of Bad//Dreems on the lineup.

Dyso — now based in Melbourne after some travelling — hails from regional Warrnambool on the Victorian coast. It was there he made an early foray into radio, hosting with mate Tom Ballard on a community station. Their break came when in 2007 when they were offered a slot on triple j, eventually hosting the Breakfast show. When Ballard left, Dyson was joined by Matt Okine. Dyson finished at the end of 2016, only to return as Lunch host in December for six months.

Dyson’s music sensibilities are varied. As a kid, he liked metal. And his predilection for rave is well known, with Darude’s ’90s trance anthem ‘Sandstorm’ his signature. His current band obsession? Gang Of Youths. Recently, he was a mentor for the talent search Project: Aloft Star Asia Pacific (apparently channelling Australian Idol‘s Mark Holden), backed by Universal Music. 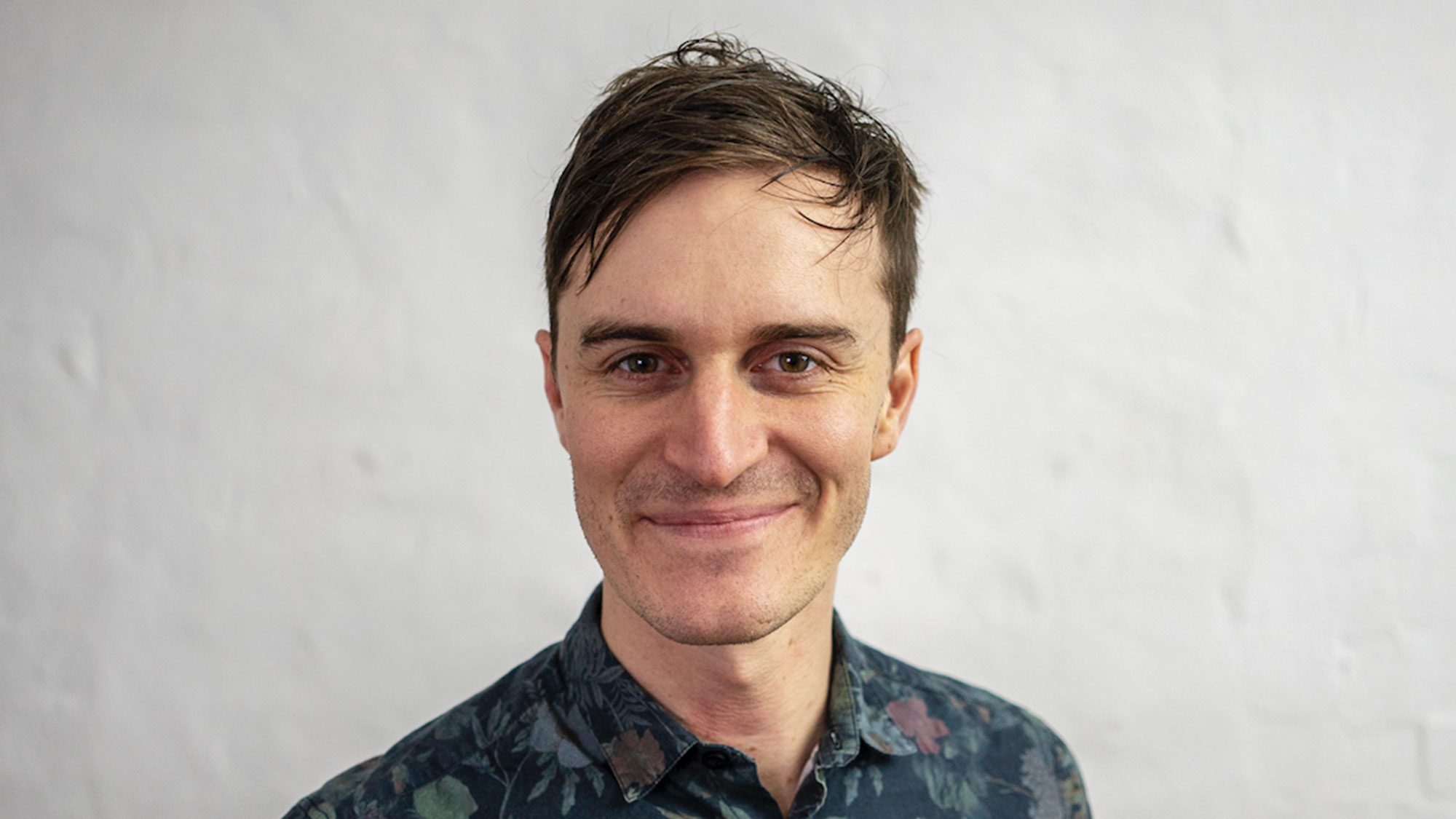