GET TO KNOW: MELL HALL

By Chris MurraySeptember 20, 2022 No Comments 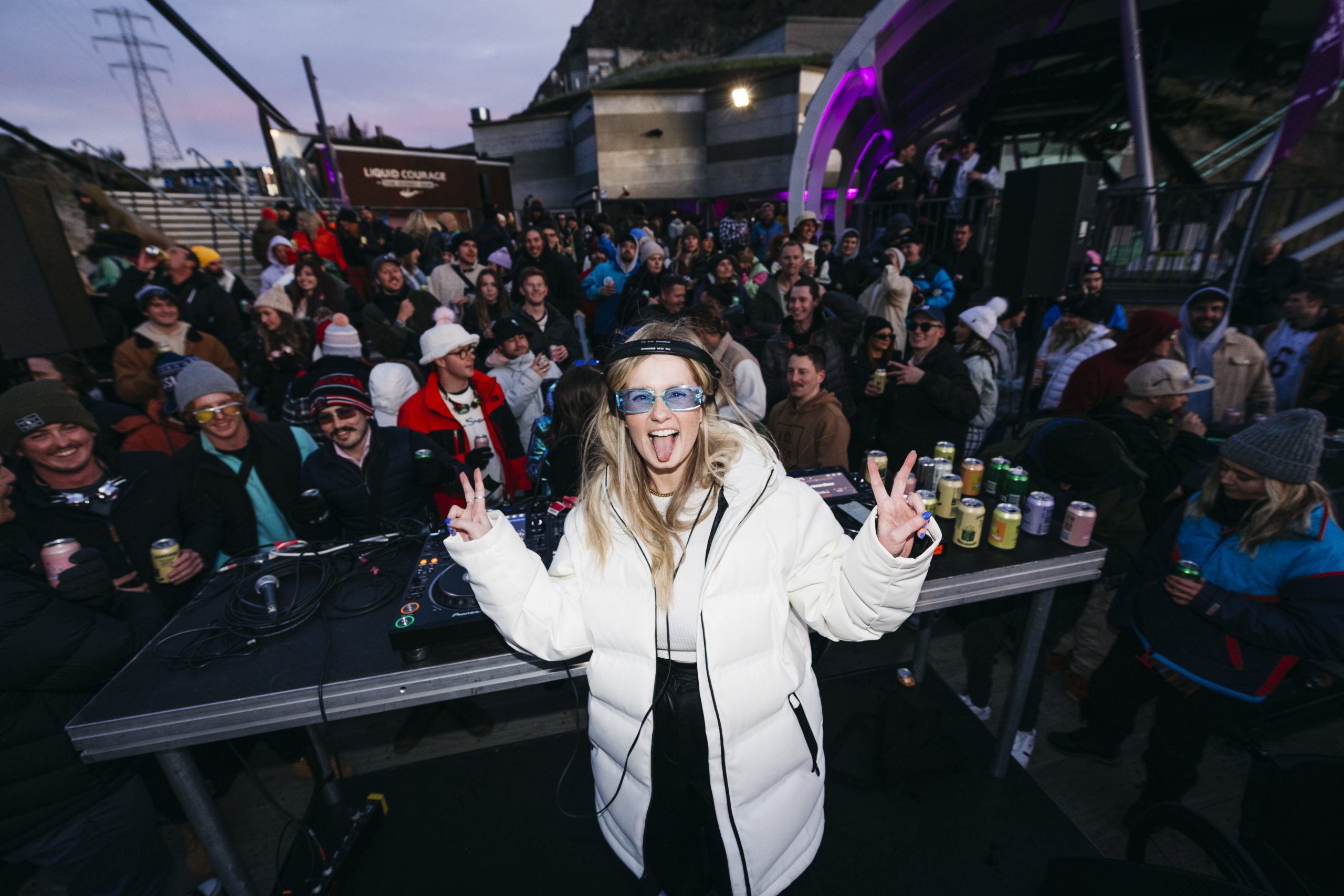 If you haven’t heard the name Mell Hall yet, it’s time to get acquainted!

Our resident disco Queen has been tearing up dance floors across the country and the world for many years now, solidifying herself as a an absolute guru in the realm of disco/funk/house.

Hailing from Melbourne/Naarm and now based in Adelaide/Kaurna, Mell has become the go-to DJ for some of the world’s best, including Disclosure, Basement Jaxx, Crazy P, Todd Terry – just to name a few!

2020 saw her delve into studio land with Club Sweat tapping her on the shoulder to remix David Penn and Milk & Sugar’s ‘Happy People’. Following the success of that remix Mell added her disco flavour to two one of 2020’s biggest dance records, ‘Energy’ via Stace Cadet and KLP (clocking over 4 million streams on Spotify so far) & Torren Foot’s ‘More Life’. With a few remixes under her belt, Mell was primed to release her debut single ‘Knock Knock’! Teaming up with Thandi Phoneix for an outright disco instant classic & breaking the record for the longest running number one Aria Club chart release by a female!

Slightly more close to home, Mell recently returned from NZ where she performed some killer sets during our sister festival, Snow Machine, cementing herself as a fan favourite! You just need to take one look at the footage of her performing to a sold out crowd on the iconic AJ Hackett Bungy Bridge and you’ll understand why.

We’re stoked to have Mell Hall join us on the Wine Machine tour and can’t wait for you all to become her #1 fans too!